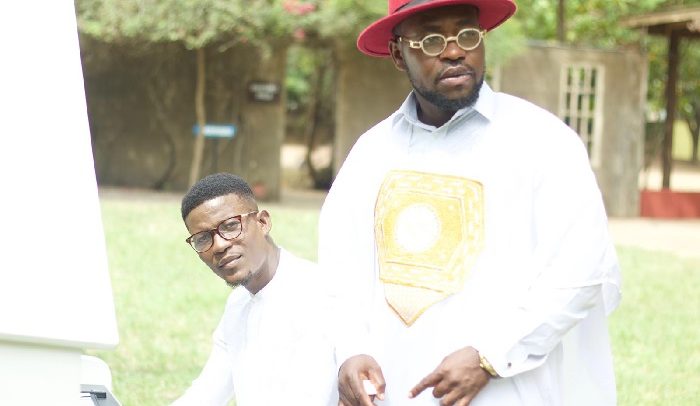 Years after pursuing his dreams in the movie industry, director Lucky Calebs has also demonstrated that he is also a good music talent with the release of a new single titled ‘Prodigal Son’.

The gospel single has been released ahead of the premiere of his latest movie titled ‘Dismayed’.

“There are some special breeds of people, who, by dint of grace, are granted the rare versatility to do all these with ease and with a touch of impeccable excellence,” he said in a statement about his versatility.

“Getting fired up to do the Kingdom’s business is fast becoming a lifestyle. Going out and doing God’s will is the mantle everyone should carry on. Time is no more and the coming of the Lord is at hand,” he said.

Asked about the inspiration behind the song, Lucky said, “Some of us, it is only right to do God’s work because that is where we were born and raised.”

“At some points in life with the youthful exuberance and all of it, we went with the world, but now we are coming back to take it by force,” he stated.

The song which is already out features an up-and-coming Ghanaian musician called Shiny.