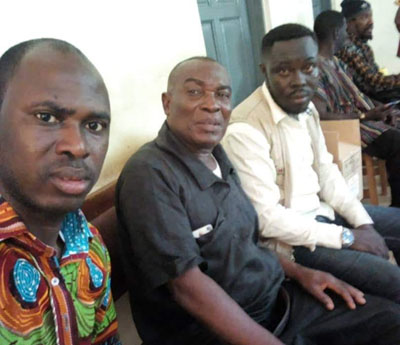 Captain Owusu with the other victims

Two journalists and National Democratic Congress (NDC) delegates, who were attending the Regional Delegates’ Congress of the party, sustained various degrees of injury in an accident at New Somanya in the Eastern Region on Saturday.

The about 15 victims, including the host of Morning Show of Bunso-based Radio1 FM, Captain Kofi Owusu and his producer, sustained injuries on their hands, neck and thighs.

The station is believed to be owned by Samuel Ofosu Ampofo, a vice chairman of the NDC who is vying for the national chairmanship position.

The driver, who is said to be one of the chairmen of GPRTU of TUC Koforidua, was driving Toyota Haice Bus with registration number ER 1699-17 from Koforidua to Apegusu when he reportedly engaged some of the delegates in conversation.

According to reports, upon reaching the outskirts of Akuni, a village along the Adukrom-Somanya Road, the rear tyre burst, which forced the vehicle to somersault.

The injured driver and passengers were rushed to Atua Government Hospital at Somanya for treatment.

Other accident victims, who were in critical condition, were transferred to the Koforidua Regional Hospital for further treatment. 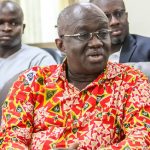 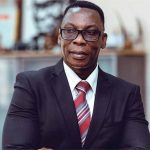 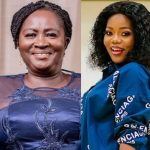 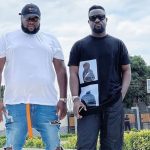 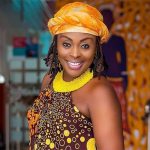