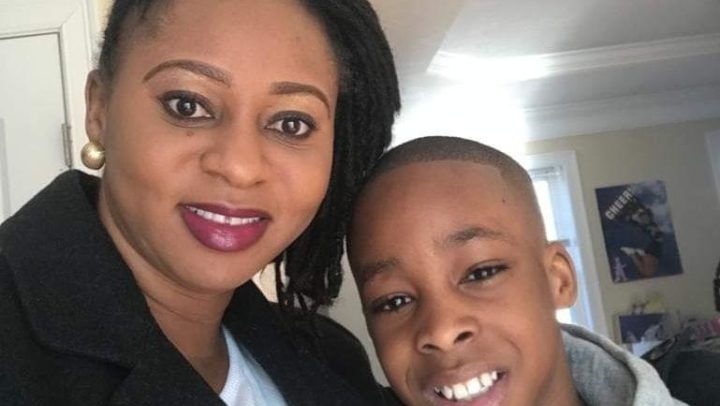 Kelvin Safo-Agyapong, the Assin Central lawmaker’s son with the Member of Parliament (MP) for Dome-Kwabenya has also won meritorious awards in the United States where he is schooling at Applewild School.

Kelvin won three awards by winning the Captain’s Award 2022 of the male basketball team of the school.

Kelvin has also gained admission to a most prestigious High School.

Prior to that, the businessman’s daughter, Yvonne Agyapong, just graduated high school with honours.

Yvonne Agyapong, based in New Jersey in the United States attended her graduation as the Valedictorian, sweeping 7 out of 8 awards at the 2022 graduation event of Union Catholic High school. 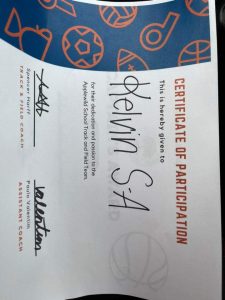 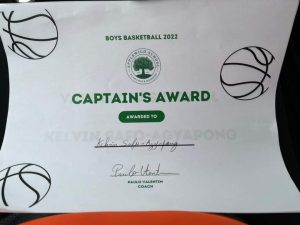 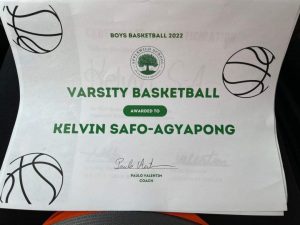