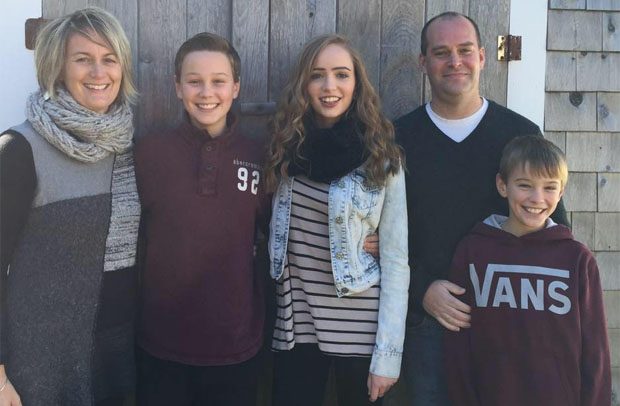 The two Canadian nationals rescued from their kidnappers on Wednesday in Kumasi have landed safely in their home country, Starrfm.com.gh can confirm.

Lauren Patricia Catherine Tilley, 19, and Bailey Jordan Chitty, 20, have reunited with their families at Rothesay and Amherst respectively.

A private jet arranged by the Canadian government flew them from the Heathrow Airport in London having left Ghana with a British Airways flight.

“My chosen family whom I have the honour of working with everyday have been my quiet rock (along with many others). Today we celebrate Love wins,” the health worker at the Cumberland Health Authority and mother of Bailey Chitty posted on Facebook.

The rescue operation on Wednesday lasted for less than half an hour, according to Ghana’s information minister Kojo Oppong Nkrumah.

Eight suspects are currently in police custody assisting with investigations. They include five Ghanaians and three Nigerians, information Minister Kojo Oppong Nkrumah said at a press conference in the capital Accra.

Mr. Nkrumah said the operation did not include any foreign security.

He said: “The operations started Tuesday evening and there was no foreign assets involved in the operation. It was entirely done by the national security and security outfits of Ghana. The operation lasted for 25 minutes.”

“We want to assure the world that Ghana is safe and there is no security threat,” the minister added.

Canada Thanks Ghana For Rescuing Its Citizens