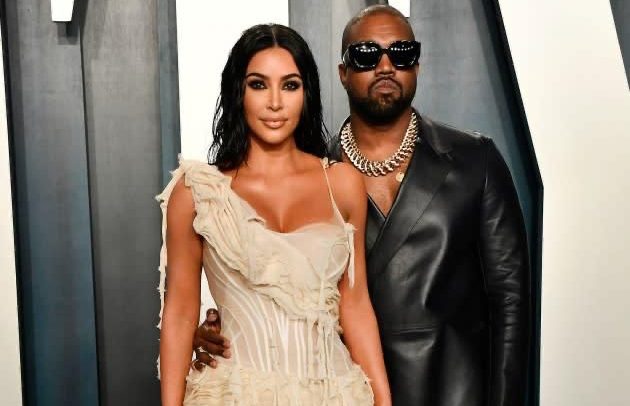 This is coming barely a month after several companies cut ties with the fashion designer over offensive and anti-semitic remarks that have further eroded an already-withering public image.

Since their split, the couple has been in the news over issues of property and custody of their children.

But court documents filed on Tuesday, in Los Angeles superior court, through their attorneys, revealed they have reached an agreement as they asked the judge to approve their agreed terms.

The divorce settlement provides that Ye would pay $200,000 monthly as child support to Kim, the duo will have joint custody, and neither will pay the other spousal support.

It is understood that the agreement was to avert the trial scheduled to begin next month.

West has been in the news in the past months for controversial reasons.

In October, the ‘Donda’ crooner came under fire over his anti-semitic remarks.

Kanye West proposed to Kardashian in 2013 after the birth of their first child and got married in May 2014.

It was the third marriage for Kardashian, the reality TV superstar, businesswoman and influencer, and the first marriage for Ye. Their marriage was one of the most closely followed celebrity unions in recent decades.