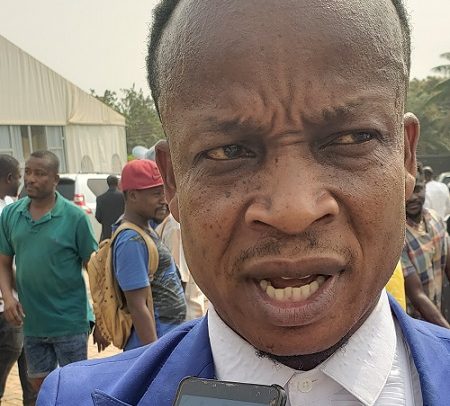 THE KUMASI Metropolitan Assembly (KMA) has successfully elected its Presiding Member (PM) to help boost the operations of the newly constituted assembly.

Since none of the three contenders was able to secure the required votes, a second round was needed between Stephen Ofori and James Nana Prempeh.

The House then unanimously confirmed Mr. Ofori as the new PM for the KMA as 55 of the assemblymen voted for him, with only two members voting against him yesterday.

Mr. Ofori, in his acceptance speech, gave an assurance of his readiness to work with members of the assembly so that collectively they would accelerate the development of Kumasi.

The Bantamahene, Baffour Asare Owusu Amankwatia, who represented the Asantehene, Otumfuo Osei Tutu II, expressed worry over the spate of indiscipline in Kumasi.

According to him, it is an eyesore to see traders and commercial drivers operating in unapproved areas of the city. He, therefore, urged the authorities to step up their game.

The KMA Boss, Osei Assibey-Antwi, stated that he would collaborate with all members of the assembly to make Kumasi a viable city replete with opportunities.