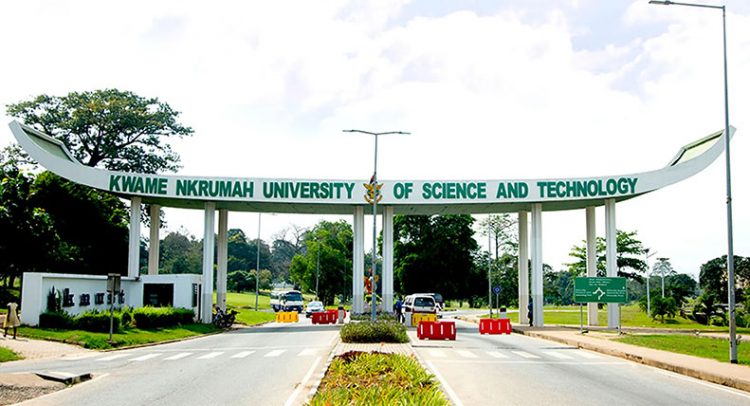 Three students have been remanded by the Asokore Mampong District Court into police custody following the recent clash at the Kwame Nkrumah University of Science and Technology campus in the Ashanti Region.

The court presided over by Hilda Esther Wryter remanded the accused persons to reappear on October 4, 2022.

This arrest follows a bench warrant issued by the court for the arrest of over 60 suspects in connection with the incident.

Though counsel for the accused persons had prayed the court to grant bail to them to allow them to continue with the ongoing examination at the University but the prosecution objected to the plea and said the suspects are likely to tamper with police investigations if they are granted bail.

The court therefore asked the police to give the students the needed support to enable them to write their exams.