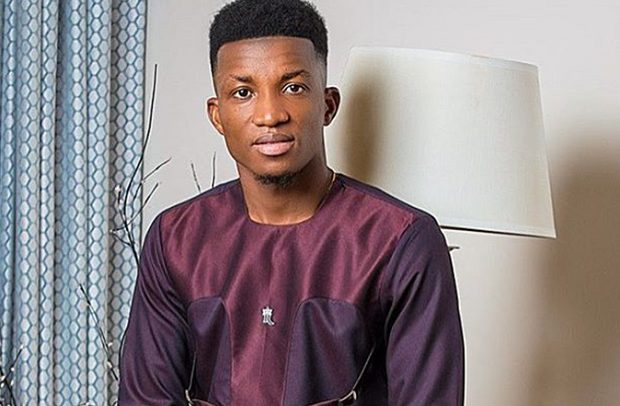 The highly publicised and much-anticipated musical event dubbed ‘Made In Taadi’, slated for December 24 in Takoradi, has been cancelled, the organisers have announced.

The event, which is being organised by award-winning artiste, Kofi Kinaata and his management team, to entertain music fans in the Western Region, had to be cancelled due to circumstances beyond their control.

A statement issued by Kofi Kinaata’s management, Team Move Management said, “Plans were far advanced for the virtual edition but due to circumstances beyond our control, we regretfully call off this year’s edition of the ‘Made in Taadi Concert.’”

The organisers however, did not state reasons why the event had to be cancelled.

According to the statement, the management team will host a day seminar to equip the youth with skills to survive the vicissitudes of COVID-19, adding that details of the seminar would be announced soon.

The seminar will also be used to upgrade the skills of Ghanaian artistes to enable them meet the challenges ahead of them in their chosen career.

It will feature some of the most seasoned music personalities in Ghana who will share ideas, principles and experiences they have acquired within the music circuit over the years.

“On behalf of Kofi Kinaata, we apologise for any inconvenience caused,” the statement added.

Kofi Kinaata’s ‘Made In Taadi’ concert is touted as one of the biggest shows staged normally in the festive season.