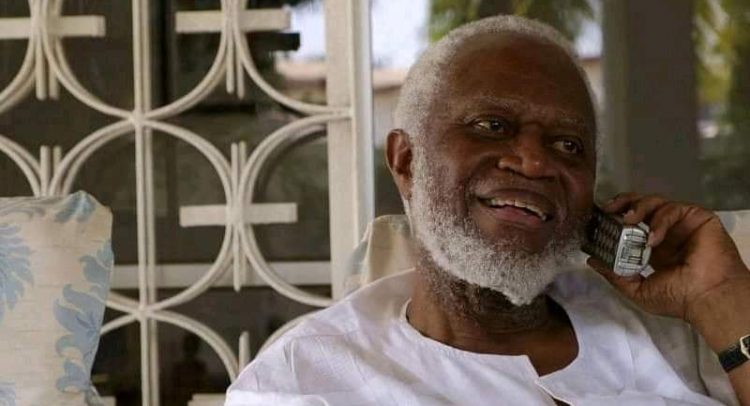 The news comes a few days after the death was announced of Dzifa Attivor, former Transport Minister in the erstwhile NDC’s administration.

Information of the death of the retired Captain in the Ghana Army remains scanty but he was said to have died this morning.

The late Kojo Tsikata was appointed in 1982 under the Jerry Rawlings administration to man national security.

Captain Tsikata was in charge of national security from 1982 and later joined the Rawlings administration on 21 January 1995.

He also served as a member of the Council of State of Ghana.