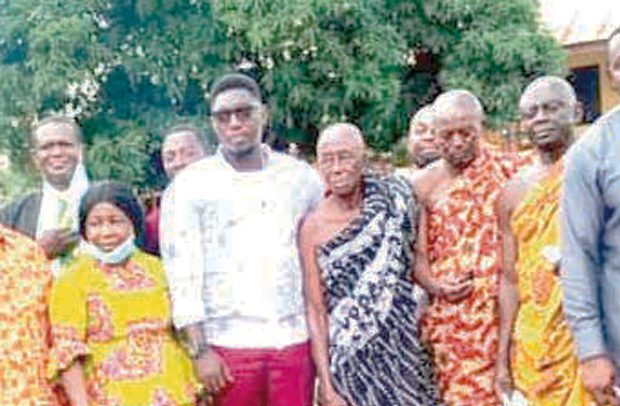 HEALTHCARE DELIVERY in Kona, in the Sekyere South District of the Ashanti Region, is set to receive massive boost following the commencement of the construction of a modern 30-bed hospital.

Being sponsored by Nnagot Quarry Limited, a quarry company, the hospital is expected to be completed in 24 months’ time.

The sod-cutting ceremony was performed at the construction site at Kona recently and it was graced by several dignitaries, and the hospital project forms part of Nnagot Quarry’s corporate social responsibilities.

He said the company, which has been operating in the Kona area for about eight years now, delights in assisting the community, and would continue to play key roles in order to help the development of the area.

The Nnagot Quarry CEO said the government cannot singularly provide healthcare facilities and it was up to other companies to support.

The District Chief Executive (DCE) for Sekyere South District, Catherine Reckline, lauded Nnagot Quarry for its support to the area.

The hospital project, she said, would boost the government’s resolve of improving the health and the well-being of the people.