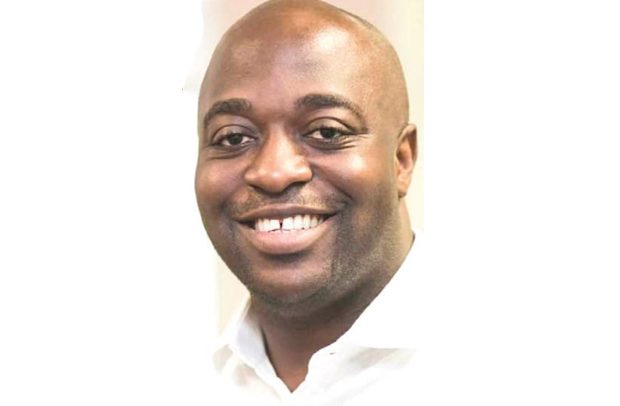 The Chief Executive Officer for Rigworld Ghana Limited, Dr. Kofi Amoa-Abban, has been nominated for the 2020 Youth Leader Awards.

The astute businessman who also serves as a board member of African Club of the century is set to receive the prestigious award in the upcoming Youth Excellence Awards ceremony.

The recognition is for his immense contribution to human and societal development in Ghana.

Considered as one of the most decorated, dynamic and selfless entrepreneurs, he is credited with the mediation role he played in the Shatta Wale and Stonebwoy fallouts at the 2019 Vodafone Ghana Music Awards held at the Accra International Conference Centre last year.

Dr. Amoa-Abban shot into the limelight in the entertainment industry for his exceptional leadership role he played to ensure peace prevailed between both iconic musicians, who also served as role models to Ghanaian youth.

Football enthusiasts will also remember his unflinching support for the Porcupine Warriors. He recently donated two four wheel-drive vehicles to the Chief Executive Officer and the Coach of the Garden City based club.

The gesture was part of his commitment to the club’s quest to restore its lost glory.

Dr. Amoa-Abban has been nominated alongside Kojo Oppong Nkrumah, Member of Parliament for Ofoase-Ayirebi and Minister of Information with BET Award winner, Stonebwoy.

Dr. Amoa-Abban is also known for his philanthropic efforts to the needy across Africa.