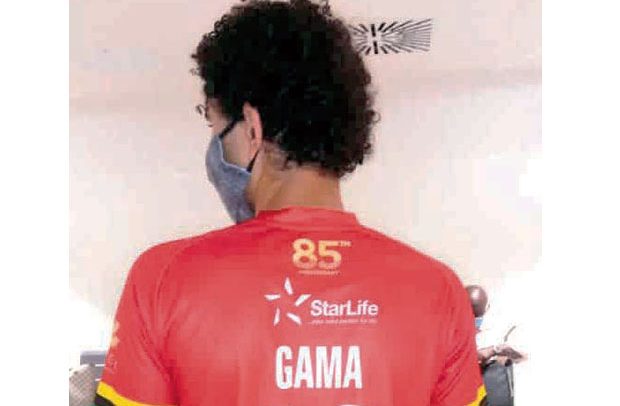 And after a familiarization tour on Tuesday, he trained with his new teammates yesterday to the admiration of his mates and the technical handlers.

Gama showed no sign of rustiness despite being inactive for close to six months.

Indications are that Gama can be named in the Porcupine Warriors’ squad for this weekend’s Ghana Premier League clash against Berekum Chelsea at Golden City Park.

Kotoko began their league campaign on a not-too-impressive note; sharing the spoils with Techiman Wonders when they hosted them (Wonders) in Accra last weekend.

The Porcupine Warriors have set high targets this season with eyes fixed on the CAF Champions League and FA Cup.

DVLA Grabs IT Use Award