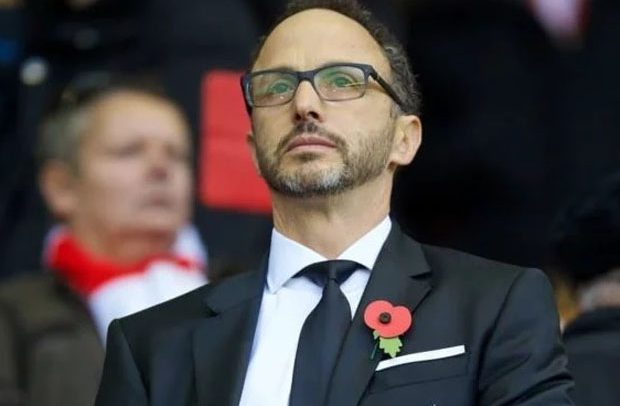 One of the owners of Liverpool, Mike Gordon, was unhurt after a private plane came off the runaway at the city’s John Lennon Airport, sources at the club have told ESPN.

Flights have been cancelled and the airport is expected to be closed for several hours after the incident, which occurred around 6 a.m. GMT on Wednesday.

Sources at the club confirmed to ESPN that Mr. Gordon, part of Fenway Sports Group, was on board when the private jet overshot the runway, but he did not require medical attention along with the other passengers and crew on board.

“He wasn’t hurt and didn’t require any medical attention,” a source at the club told ESPN.

“He was very appreciative of the care of the Liverpool airport staff and also the emergency services.”

A spokeswoman for Vista Jet told the BBC, “We are fully co-operating with the airport and relevant authorities as they investigate further.”