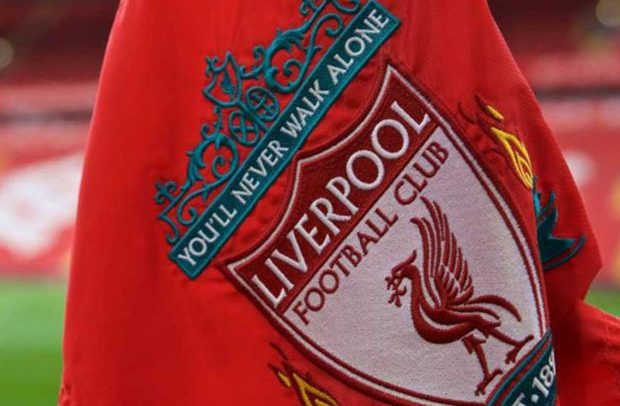 They have issued a joint statement via Twitter, declaring that they are opposed to the ESL.

In the statement released about 30 minutes ago, the players reaffirmed their loyalty to Liverpool and its supporters, promising them “You’ll never walk alone.”

“We don’t like it and we don’t want it to happen,”  according to the statement released by Jordan Henderson on his official Twitter handle. Other Liverpool players retweeted the statement.

“This is our collective position. Our commitment to this football club and its supporters is absolute and unconditional.”

Already, Chelsea and Manchester City have officially proposed to leave the ESL as founding members.

Atletico Madrid and Barcelona are also believed to be planning to exit the ESL as founding members.

Chairman of Manchester United, Ed Woodward, is rumored to have resigned this evening.