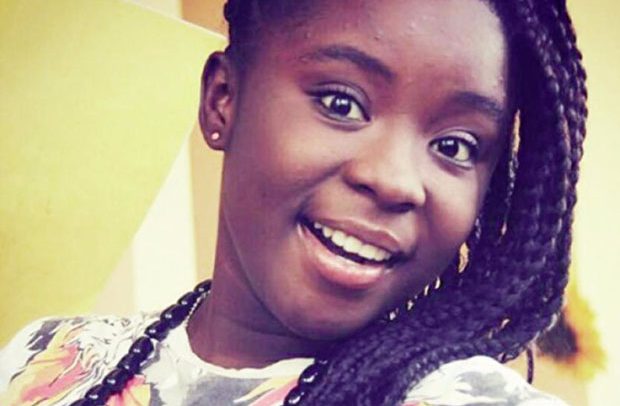 Actress Maame Serwaa has penned a five-year juicy deal with Silvanus Records to manage her career to the next level.

Full details of the deal were not disclosed but it comes with a house somewhere in Accra and a car.

The label will also take care of her tertiary education and others. Although the amount involved in the deal is juicy, both parties refused to make it public. The deal was unveiled at press ceremony at Alisa Hotel in Accra on Thursday afternoon. It was attended by a number of entertainment personalities like Bill Asamoah, Don Little, Baby Blanche and a host of others.

Mark Tetteh, her manager, pointed out that Silvanus Records will be taking Maame’s career international and that includes working in countries like Nigeria and possibly acting in Hollywood projects.

“This year, she will be performing more international duties and we will make sure she gets to where she wants to get to in her chosen career,” he added.

Maame Serwaa, born Clara Benson, started acting at age six. She was called to play a role after the original person cast for the role didn’t show up on set. She has since featured in a number of local movies.

Speaking at the ceremony, Maame Serwaa believes that she would achieve higher feat with Silvanus Records.

“I am happy to see this day unfold in the presence of my senior colleague actors and actresses as well as movie directors and other major players in the movie industry. I am also sad because my mother is not here to witness today but I am willing to work and do my part of the deal,” she added while she broke down in tears over the death of her mother.

Maame Serwaa becomes the first Kumawood actress to be signed by a record label this year, and she is eyeing a Hollywood career with the new deal.

All Set For Volta Music Awards