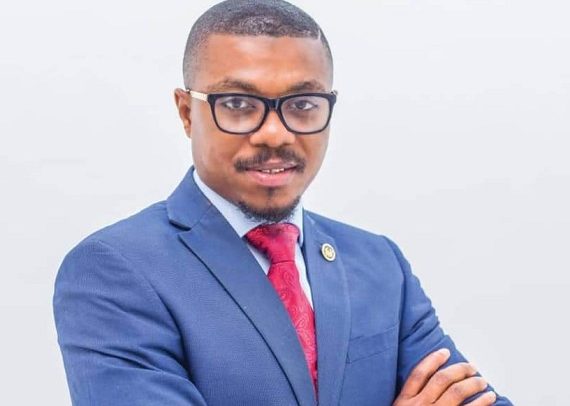 On Thursday, 16th January, 2020, former President John Dramani Mahama spoke at the launch of the fundraising effort for his 2020 campaign to take back the presidency that he lost in 2016. In a report on the occasion, Starrfmonline quoted the leader of the National Democratic Congress as saying “We will bring back the automatic promotion of teachers. And cancel the teacher licensure exams. They say that we introduced the licensure exams; to be clear we never sought to use exams as a means of licensing teachers” (https://tinyurl.com/up3cv8y).

This is not the first time we have heard comments along this line from the ex-President.

In order to properly assess these assertions, it is important to provide some basic historical facts relevant to what seems to be forming part of his campaign pitch.

The Education Strategic Plan (2010- 2020), a plan that incorporated Ex-President Mahama’s long-term vision for the country’s education system, outlined strategies and priorities to be implemented over a period of ten years.

Of course the current government has revised that document into ESP 2018-2030, to reflect its vision and aspirations for the country. In the ESP 2010-2020 policy document, the Colleges of Education (CoEs) were to be given tertiary status by the enactment of the Colleges of Education Act (Act 487, 2012). For this reason, several policy initiatives were undertaken by the Government then to reflect their new status.

One of such initiatives was the scrapping of the teacher trainee allowances in 2013 and its replacement with a students’ loan scheme similar to those available at other tertiary institutions in the country.

The government led by John Mahama argued that CoEs had been upgraded into tertiary institutions following the passage of the Colleges of Education Act (Act 847 of 2012), and in so doing, payment of trainee allowances was no longer justifiable.

Trainees had to apply for funding as their colleagues at the universities that provide initial teacher education services (e.g. University of Education, Winneba [UEW] and University of Cape Coast [UCC]).

This policy intervention effectively removed the quota system that had been imposed on CoEs due to funding cap, consequently leading to ‘massification of teacher training’ at the CoEs.

The government, acting on the ESP 2010-2020, subsequently argued for the need for teacher rationalization based on the demand and supply scheme which it believed was in tandem with the decentralization of teacher management.

Under the decentralization of teacher management put forward by the erstwhile NDC government led by the venerable John Mahama, districts were to move from a supply-driven to demand-driven approach to recruitments to ensure that they were able to competitively recruit and retain teachers.

This, it was believed, could lead to cost-savings, greater funding availability and efficiency in teacher supply. But the prime intention was to reduce tertiary education spending (which was of great concern to the government) by at least 15% of annual education expenditure by the year 2015.

The aggregate effect of these policy intentions on the CoEs trainees was that, having been already denied trainee allowances, they would compete for employment based on demand at the district levels just as their colleagues with similar qualifications from UEW, UCC and others.

It is important to note that, President Mahama government’s chief policy document on the education sector clearly recommended the abolition of automatic postings, just as it did for teacher trainee allowance.

For it was no longer tenable to bond teacher trainees under the Ghana Education Service, if they had no allowances, and were to pay fees someti…