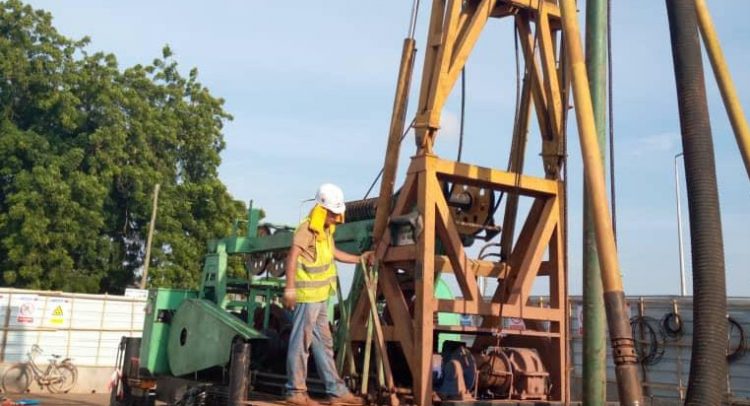 Good governance has many attributes, one of which is the steady and sincere fulfillment of development-oriented projects in the country.

For the first time in the history of the northern parts of the country, the Northern Regional capital will in the next twenty-four months host an interchange.

Cynics said it was not going to be possible especially since the Synohydro project – the source of funding for the interchange – is not a favourite of opposition National Democratic Congress (NDC). The doomsday elements kept their fingers crossed as they hoped and prayed their expectations would come to pass.

Three months after cutting the sod not as a typical NDC politician to symbolically signal the commencement of the project, President Akufo-Addo has cause to smile because earthmoving equipment and other gadgets characteristic of such game-changing projects have moved to the site of the construction.

The interchange is without doubt a skyline changer for Ghana’s fastest growing regional capital. It is exciting to juxtapose the regional capital as it was ten years ago and what it would look like upon the completion of the project in the next two years.

Even more exciting is the fact that bauxite the exploitation of whose proceeds would have profited an individual or individuals is now being channelled towards the goodies emanating from the Sinohydro arrangement. It takes good leadership and good governance to redesign bad deals and have them managed for the national interest and not, of course, an individual or a political grouping.

We shudder to think what would have become the proceeds of our bauxite deposits in the forests of the Eastern Region had better heads not rushed to alter the order.

Projects even after the usual fanfares which accompany their launch or sod cutting events are hardly undertaken under some political dispensations. In fact, when they are started at all they suffer abrupt stoppage midstream or before that notch at uneconomic costs to the state. In most of such projects, such as being undertaken in Tamale, individual politicians end up lining their pockets as their leaders turn their back on the required propriety standards.

Thanks to Providence; there is at the helm a leader who has vowed to ensure good deals for his compatriots. That is how come the Tamale Interchange is being constructed and for real.

When the cynics go to Tamale, they would witness work being undertaken and, therefore, alter their stance. We know anyway that changing their positions and clapping for their political opponents is not one of their attributes.

The contractor has received a positive testimonial from the sector minister. It is our expectation that he will live up to expectation by delivering the completed interchange not only on time but also in a manner which would not disrupt the balance of the environment. Our beautified cities must be environment-friendly: that should be a guiding principle we should not ignore as we continue to progress on the development tangent.