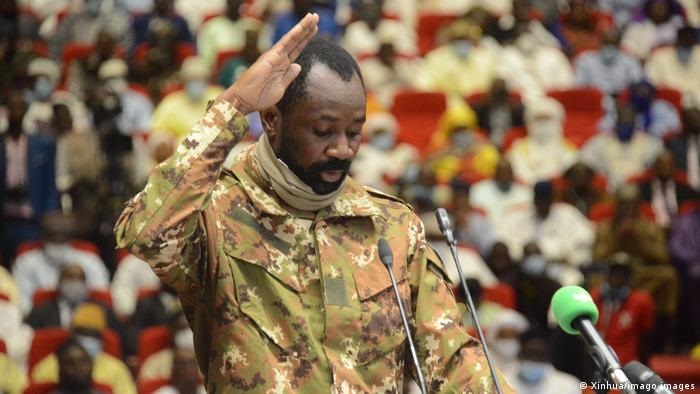 Malian coup leader, Assimi Goita, has been sworn in as transition President.

According to him, he would oversee a transition toward democratic elections as he was sworn in as interim president on Monday.

He has appointed opposition leader and former minister Choguel Maiga as prime minister, according to a decree read on state television.

ECOWAS and AU recently suspended Mali because of the coup.