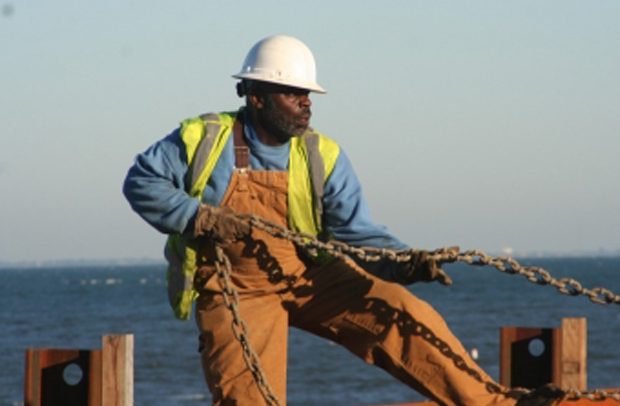 The Maritime and Dock Workers’ Union (MDU) of the Trades Union Congress (TUC) has refuted ‘untruths’ being peddled by the Meridian Port Services (MPS) over the Terminal 3 concession agreement.

The MDU, in a release signed by Daniel Owusu-Koranteng, General Secretary, said MPS was using the ‘untruths’ to divert the attention of government and the public from the bad concession agreement.

The union indicated that a particular ‘untruth’ being peddled by MPS related to the engagement of MDU and TUC on the concession agreement.

The statement said MDU of TUC engaged with the management of MPS on the impact of the operations of the Terminal 3 on Ghana Ports and Harbour Authority (GHPA) and other operators in the Tema Port.

It said when the Union failed to have ‘convincing response’ from the MPS, which included Frank Ebo Brown, Head of Legal Services of MPS, it involved the leadership of TUC Ghana.

The MDU indicated that the CEO of MPS, Samara Mohammed had made similar statements in the media.

“We are aware that the management of MPS, led by Mr Frank Ebo Brown, has launched the propaganda and vitriolic attacks on the leadership of MDU, especially the general secretary to the Joint Standing Negotiating committee (JSNC). The meetings are by law defined to focus on negotiating terms and conditions of service of employees and not propaganda and campaigns on concession agreements, which relate to shareholder interests,” the release added.

It called on the management of MPS to have the courage to fully disclose the contents of the concession agreement to the workers.