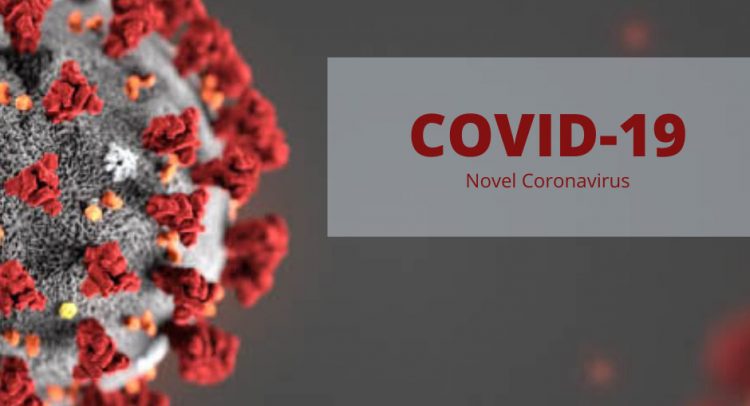 An antiviral manufactured by Merck and Ridgeback Biotherapeutics is showing significant potency in the reduction of hospitalization or
death by around 50 percent for patients with mild or moderate cases of Covid-19.

The drug, molnupiravir, is administered orally and
works by inhibiting the replication of the
coronavirus inside the body.

The companies plan to seek emergency authorization for the antiviral Covid treatment after
the medicine showed”compelling results” in clinical trials.

An interim analysis of a phase 3 study found that 7.3% of patients treated with molnupiravir were hospitalized within 29 days. Of the patients who received a placebo, 14.1% were hospitalized or died by day 29. No deaths were reported in patients who were given molnupiravir within the 29-day period, while eight deaths were reported in placebo-treated patients.

All 775 trial participants had laboratory-confirmed symptomatic Covid-19 and were randomly given molnupiravir or a placebo within five days of symptoms.

Every participant was unvaccinated and had at least one underlying factor that put them at greater risk of developing a more severe case of the virus. The most common risk factors included obesity, being over age 60 and having diabetes or heart disease.

The phase 3 part of the trial was conducted at more than 170 sites, in countries including the U.S., Brazil, Italy, Japan, South Africa, Taiwan and Guatemala.

CEO and President of Merck, Robert M. Davis,said in a press release that the company would do everything it can to bring molnupiravir to patients as quickly as possible.

“With these compelling results, we are optimistic that molnupiravir can become an important medicine as part of the global efforts to fight the pandemic,” he said.

Ridgeback Biotherapeutics CEO Wendy Holman added: “With the virus continuing to circulate widely, and because therapeutic options currently available are infused or require access to a healthcare facility, antiviral treatments that can be taken at home to keep people with Covid-19 out of the hospital are critically needed.”

“We are very encouraged by the results from the interim analysis and hope molnupiravir if authorized for use, can make a profound impact in controlling the pandemic,” she said.