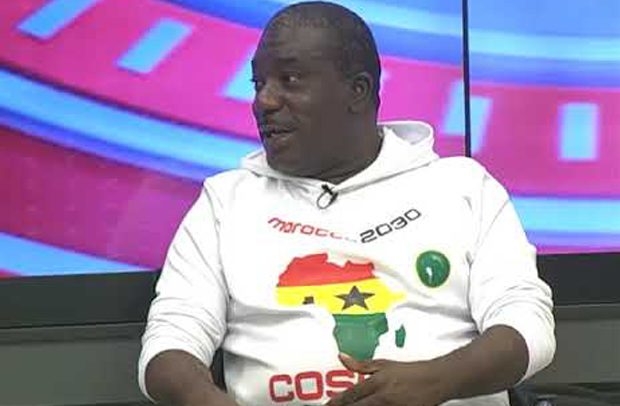 President of the Coalition of Supporters’ Unions of Africa (COSUA) has congratulated the Black Meteors of Ghana for their impressive 1-0 victory over their Algerian counterparts to qualify for the U-23 AFCON in Egypt.

In a telephone interview with DAILY GUIDE SPORTS, Abebrese said the victory of the Meteors, which came against the background of recent downward trends in Ghana football, can and should serve as the motivating factor to kick-start the revival of Ghana football.

To this end, the former GTV sports commentator urged Kumasi Asante Kotoko and Ashgold to take inspiration from this all-important victory over Algeria as they face similar daunting North African opponents in their respective continental campaigns.

He also urged Ghanaian fans to change their recent abandonment of the national teams and troop to Egypt to support the Meteors to qualify for the Tokyo Olympic Games.

Abebrese revealed that plans have been put in place for COSUA to secure funding to sponsor 100 members of each of the eight African teams to Egypt to support their respective countries, after which all African fans would be mobilised to Tokyo to support whoever emerges as Africa’s representatives in the Olympic Games.

Asante Kotoko and Ashgold would be engaging in their respective continental (CAF Champions League and Confederations Cup) campaigns this weekend.

Ghanaian Executives And Modern Concepts And Practices Of Leadership