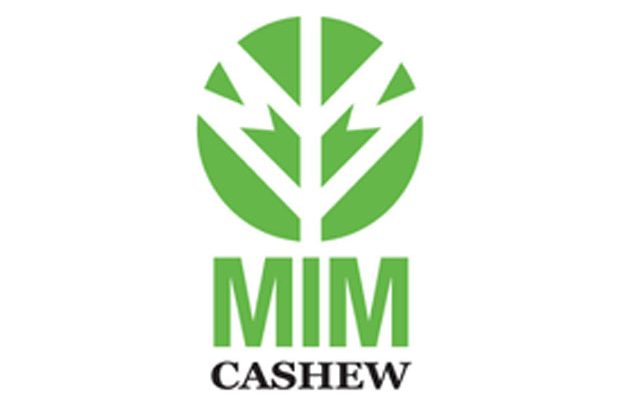 The Mim Cashew and Agricultural Production Limited in the Ahafo Region has shut down with more than 1,000 employees laid off.

Director of Human Resource and Administration, Jemima Akusika Hansen, said the free-zone enterprise, was shut down in November 2020 due to the high cost of production, processing and lack of raw materials to feed the factory.

She told the Ghana News Agency (GNA) at Mim during a visit by Dr Owusu Afriyie Akoto, Minister of Food and Agriculture (MoFA), that cashew production and processing was labour intensive and appealed to the government to help revive the company to create jobs for the local people.

Accompanied by some key staff of the Ministry, Dr Akoto is on a three-day working visit to the Ahafo, Bono and Bono East Regions.

Mrs Hansen said the company was currently focusing on farming, saying it had 50 acres of sugarcane and 750 acres of cashew plantations and would require modern, state-of-the-art machines and equipment to revive the factory.

Responding, Dr Akoto expressed shock about the collapse of the company and, therefore, pledged the government’s readiness and support to assist in resuscitating it.

He said the government was working to regulate the cashew industry and promised to support the company to import machines and equipment from Vietnam to revive operations.