Minerals In Oti Region To Benefit All – Owusu-Bio 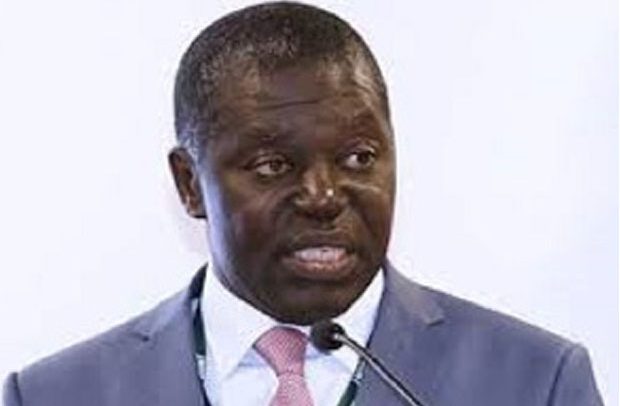 DEPUTY MINISTER for Lands and Natural Resources responsible for Lands and Forestry, Benito Owusu-Bio, says government is fully committed to ensuring that mineral deposits discovered in the Oti Region are exploited and utilised for the benefit of the people of Oti in particular, and Ghanaians in general.

The Deputy Minister made the declaration on the floor of Parliament when he was answering questions on behalf of the Sector Minister, Samuel A. Jinapor, yesterday.

Hon. Owusu-Bio, in his answer on steps being taken by the ministry to operationalise the mining of minerals discovered in the Oti Region, said government was still at the exploratory stage of the mining value chain of the iron ore mineral. “Currently, the Ghana Integrated Iron and Steel Development Corporation (GIISDEC), the statutory body responsible for the promotion and development of an integrated iron and steel industry in the country, is undertaking mineral resource estimation at one of the seven blocks in the Gyamurume and Wawaso areas,” he said.

He continued that satellite scans have been completed, while mapping as well as geophysical surveys were underway. Expected to be completed within a year and half, he said so far, ten (10) people from the local community have been employed.

In addition to iron ore, he alluded that the Ghana Geological Survey Authority (GGSA) was carrying out geological investigations into limestone deposits to define and quantify their economic potential for exploitation.

He also assured the House that before any serious mining activities would begin in the region, the ministry would ensure that all the necessary measures were put in place to forestall any illegalities that would negatively impact the environment as seen elsewhere.

Still on the mining sector, Hon. Owusu-Bio touted a number of measures government had put in place to mitigate the illegal mining menace, noting that such measures could also pass as progress government had made in the fight against the menace.