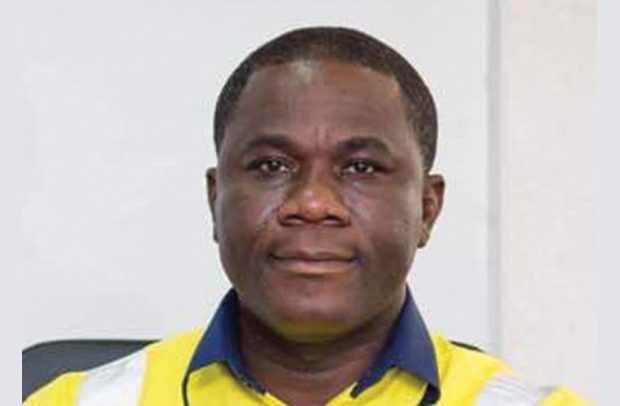 ERIC ASUBONTENG, President, Ghana Chamber of Mines, says the mining and quarrying sector in 2020 regained its position as the leading source of direct domestic revenue in the country.

Mr. Asubonteng, who was delivering an address at the 93rd annual general meeting of the chamber in Accra, said the sector’s contribution to the national fiscal purse increased from GH¢4.013 billion in 2019 to GH¢ 4.172 billion in 2020.

“The 3.97 per cent increase in fiscal revenue was primarily due to the increase in mineral royalty receipts, which partially made up for the reduction in the other sources of revenue from the sector. The significant appreciation in the price of gold during the year under review increased mineral royalty revenue by 38.20 per cent from GH¢1.007 billion in 2019 to GH¢1.391 billion in 2020. Corporate income tax, however, declined from GH¢2.269 billion in 2019 to GH¢2.139 billion in 2020. Similarly, employee income tax (PAYE) also fell from GH¢736.256 million to GH¢641.868 million over the same period. Other revenue sources from the sector also dropped from GH¢ 674,312 in 2019 to GH¢557.868 in 2020. The share of mining and quarrying in total direct domestic fiscal receipts was 18.1 per cent in 2020, which is not significantly different from the 18.3 per cent recorded in 2019,” he highlighted.

He mentioned that Ghana was not left out of the challenges as the overall real value of measured economic activity in Ghana increased marginally from GH¢165.30 billion in 2019 to GH¢165.99 billion in 2020, which translated into a 0.4 per cent growth.

“Ghana continued to hold on to its position as the largest producer of gold in Africa and the sixth in the world even though the country recorded a decline in output by 12.1 per cent.

“Permit me to state that whereas the decline in Ghana’s production was because of a combination of domestic issues and COVID-19- related factors. The 12.1% decline in production in Ghana is the highest year-on-year decline since 2004,” he added.