MOBO Awards To Return With First Live Show Since 2017 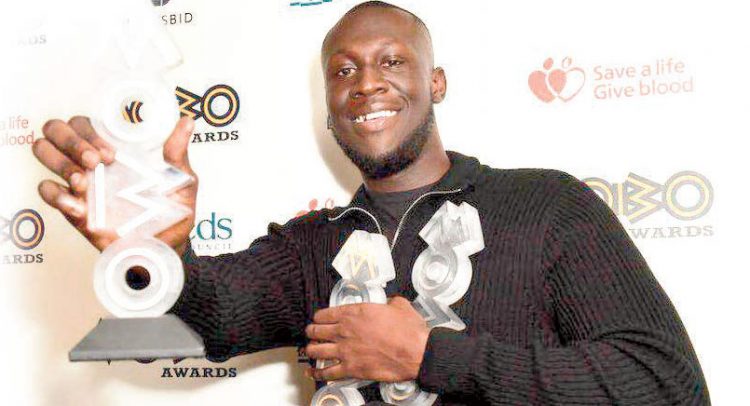 The MOBO awards have announced its 2021 show, which will be a live event for the first time since 2017.

The awards, which have celebrated music of black origin since 1996, will take place in Coventry on December 5, and fans will be able to attend in person.

Like many other events, the MOBO awards took place online last year because of the coronavirus pandemic.

Organiser Kanya King says the awards will be “the most significant event in UK Black culture this year.

“In 2020, we proudly did the unthinkable by producing an awards show amid a global pandemic, which was no easy feat.”

Previous winners also include Stormzy – who won three awards in 2017, and Kano, who won Best Album in 2016.