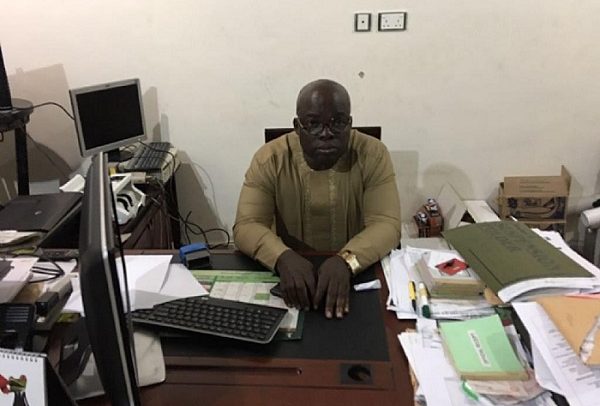 Nana Oppong, Head of Transport at the Presidency

GOVERNMENT HAS worked tirelessly to identify and seize a number of stolen state vehicles during the last two years, Nana Oppong, the Director of Transport at the Jubilee House has said.

The state vehicles were, reportedly, stolen by scores of people during the latter parts of the National Democratic Congress (NDC) administration.

Nana Oppong, during an interview on Hello FM in Kumasi on Saturday, said “We have worked hard and we have been able to identify and seize most of the stolen state vehicles that were in possession of some private people”.

He however, did not mention the names of the people who were caught keeping the stolen government vehicles neither did he mention the exact number of cars and the brands that have been seized.

According to Nana Oppong, the presidency is pleased with the number of missing state vehicles that have been retrieved from individuals so far.

“Upon assumption of political office, two years ago, we realized that a lot of the state vehicles only existed on paper at the presidency.

“We therefore mounted a wild search for the vehicles and, luckily for us, we have identified and seized a lot of the vehicles that were declared missing.

“We shall publish the type of cars and the people that we seized them from in the various media networks for all to see very soon”, he assured.

It would be recalled that several state vehicles were declared missing after the NPP took over the baton of political power on January 7, 2017.

Some of the people, notably NDC members, who were in possession of some of the vehicles, willingly returned them in order to avoid trouble.

Nana Oppong said despite the successes made in retrieving most of the state vehicles, some of the state cars can still not be accounted for.

He assured that his office would continue to search every corner until the last missing state vehicle is identified and retrieved for the state.