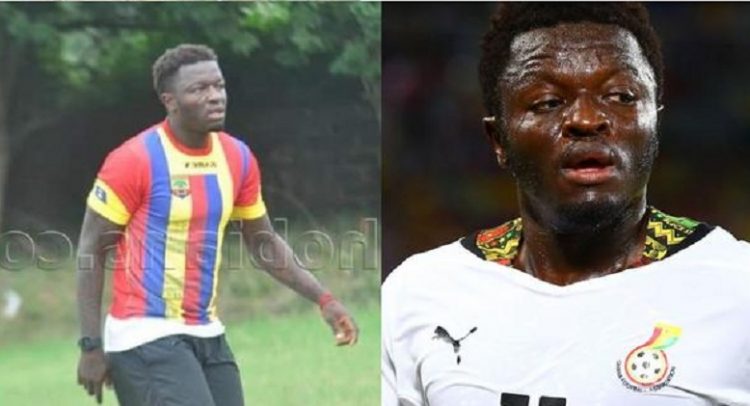 Muntari, 37, who has been training with the capital based side has put pen to paper for a year’s deal subject to renewal.

The former Inter Milan man has been ‘clubless’ since leaving Spanish outfit Albacete in July 2019 after a short spell.

The Phobians are set to announce the former AC Milan player for the next window should he pass his medicals.

Indications are that the former FA Cup winner (Portsmouth) has impressed at training  with the Phobians in the last few weeks.

That has plunged the entire Phobian fraternity, particularly the technical staff into frenzy, with coach of the side, Samuel Boadu looking forward to working with the former Sunderland/Udinese man.