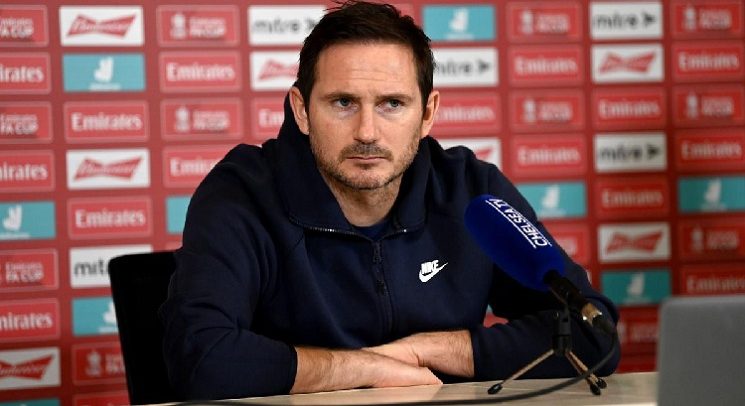 Former Chelsea boss Frank Lampard will return to the Premier League after being named as the new Everton manager, the club has announced.

The 43-year-old replaces Rafa Benitez, who was sacked earlier this month. He will be joined by Joe Edwards as assistant manager and Paul Clement as first-team coach.

“It is a huge honour for me to represent and manage a club the size and tradition of Everton Football Club,” Lampard said. “I’m very hungry to get started. After speaking to the owner, Chairman and the Board, I very much felt their passion and ambition. I hope they felt my ambition and how hard I want to work to bring it together.

“You can feel the passion Everton fans have for their club. That will be hugely important. As a team – the competitive level that the Premier League brings and the position we are in the table – we certainly need that. It’s a two-way thing. I think Everton is a unique club in that you can really understand what the fans want to see. The first thing they want is fight and desire and that must always be our baseline.

“My first message to the players will be that we have to do this together. We’ll try to do our job and I know the fans will be there backing us.”

Lampard began his managerial career at Derby County in 2018, reaching the Championship playoff final during his only season at the club, before leaving to replace Maurizio Sarri at Chelsea.

The former England midfielder guided the club to Champions League qualification during his first season in charge, as well as the FA Cup final, despite being restricted by a transfer ban for the first half of the campaign.