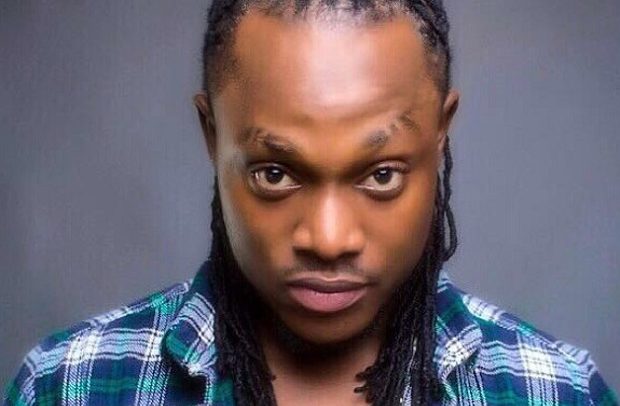 Hiplife artiste Andrew Cudjoe of Keche fame has been fined GH¢770 by the La District Court for making an illegal U-turn on the Accra-Tema motorway.

On Monday, June 17, 2019, the police arrested the artiste and 39 other drivers who committed the same offence.  Andrew Cudjoe was arraigned on Tuesday, June 18, 2019, and fined GH¢770 by the La District Court for the traffic offence.

Speaking to journalists after his court hearing and fine, Andrew Cudjoe said, “I had to just admit the fact that I’m guilty of all the charges against me and so it wasn’t that long and then I was fined and then I had to just go and then pay my fine and then here we are.”

He wondered why the authorities have stayed aloof for so many illegal U-turns to spring up on the stretch of the motorway.

“All those small passages, the U-turns on the motorway, it’s more than one; it’s plenty. It’s been there for close to a year now; almost everybody from Trasacco using the motorway use that lane, a lot of them. At least, if even they’re not working on it now, they can easily put some things there to just lock it but it’s still there, people are taking it, so, how long is it going to be there?” he asked.