Musicians To Embark On Anti-Corruption Walk 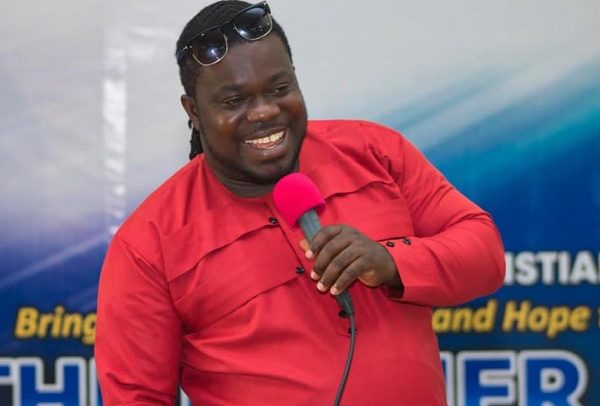 The Musicians Union of Ghana (MUSIGA) will hold an anti-corruption walk dubbed ‘The Role of Music In The Implementation of The National Anti-Corruption Plan (NACAP)’ on Wednesday, June 19 to fight the increase rate of corruption in the country.

As part of the campaign, a series of activities have been done to help reduce corruption in Ghana.

These include a recording on an all-star song and video, a drama video and an anti-corruption walk in Kumasi, Tamale, among others.

The walk is expected to start from the Obra Spot at the Kwame Nkrumah Circle at 6:00 am through the streets of Adabraka, Accra central market to the Accra Hearts of Oak Park, near the Centre for National Culture (Arts Centre).

In addition to the walk, there will also be a float with a number of celebrated Ghanaian musicians who will be performing at the Hearts of Oak Park after the walk.

The musicians are expected to thrill participants with the all star anti-corruption song, which featured a number of celebrated musicians.

Some of the musicians which featured on the song are E.L. who is the face of the campaign and composed the song, Kidi, Okyeame Kwame, Dr. Knii Lante and Cina Soul and a host of others.

“Our anti-corruption campaign is the union’s contribution to the ongoing national campaign to fight this debilitating canker which affects not only the provision of services and infrastructural development but also casts a slur on the nation’s image,” Bice Osei Kuffour (Obour) said in a statement.

He disclosed that a number of organisations such as the Union of Informal Workers Association (UNIWA), Ghana Actors’ Guild (GAG), Film Producers Association of Ghana (FIPAG), Women In Performing Arts (WIPA) and Women In Gospel Music (WIGM) have been invited to participate in the walk.

The MUSIGA anti-corruption campaign is supported by STAR-Ghana and the walk is supported by organisations such as Kasapreko, Papaye Fast Foods, Special Ice, among others.

Who Takes Over From NC?… Aspirants’ Strengths, Weaknesses