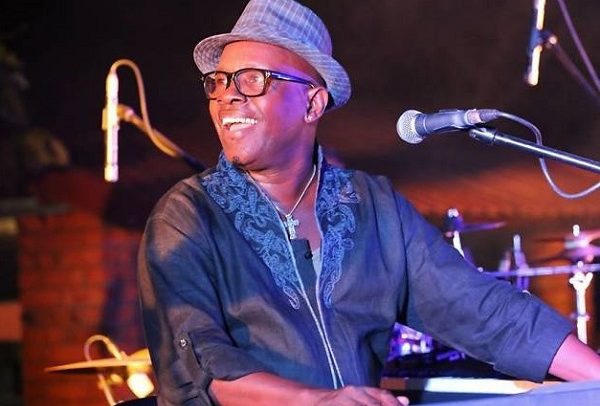 The National Elections Committee (NEC) of the Musicians Union of Ghana (MUSIGA) has confirmed that it has called off its elections for national executive officers scheduled for January 12 to February 23, 2022.

BEATWAVES gathered that the decision to call off the elections was taken by NEC due to a number of reasons.

“The decision to postpone the elections is due to a number of factors which have warranted the decision,” NEC said in a statement issued last Friday.

The statement added that a new date yet to be fixed for the elections would be communicated to the membership of the union. It however apologised to all the members especially the aspirants.

“On behalf of the National Elections Committee, we would like to apologise to the aspirants and members for any inconvenience this decision may cause them,” it said.

The statement explained that, NEC is feverishly preparing to ensure that the elections are conducted in a free and fair manner for the true choice of members to prevail for the betterment of the union and the music industry in Ghana as a whole.