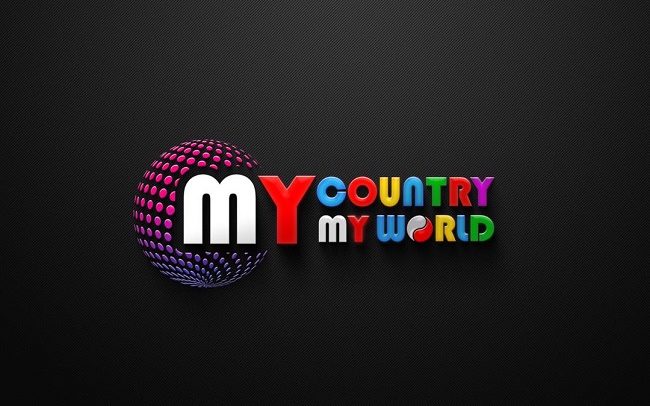 MY!, A game-changing social media tool from Africa is set to be launched on tomorrow, May 20, 2021, to the rest of the world.
The application developed and founded by a group of self-funded community from Liberia and Sierra Leone, is a new social media platform that will enable Africans share their worlds like nothing before.

MY! is expected to provide possibilities in world exploration, by allowing users the opportunity to bring their country and world to users through the lens of each others’ eyes.

Even though geographical constraint, coupled with the global COVID-19 pandemic has made it difficult, if not impossible, for people to travel, MY! users will be able to travel high above and beyond the Earth for a glimpse of its natural beauty, attractions, wildlife, cultures, history, foods, infrastructures, dance, music, work of arts, talents, and way of life from country to country, as seen, captured, and shared through the unique lens of the world’s people.

The MY! platform will also allow users to retain the rights of authentication for their own works by displaying the user’s name, city, state, and country of residence on each post a user shares on the platform.

Users of the platform will be rewarded by receiving accreditations for the content or posts they upload with a display of a user’s name, city, state, and country of resident even when such a post is shared by other users.

MY! to be available on Google Play and App Store is set to redefine the future of social media and social media marketing.
With over 4 billion internet users across the world and growing by 332 million in the past 12 months and more than 900,000 new users each day, MY! Presents a unique and friendly platform where users, especially from developing economies, can tell their story their own way and own the platform.

“Having developed the app over a period of two years, with a series of tests; we are now confident that the app is ready to be released to the world,” Samuel Zean Jr, Co- founder of MY! stated in a press release.

“In a time of so much unrest, MY! brings hope to many seeing this diverse group of people coming together to create something special for the world,” Adam Borgerding, VP of Operations added.