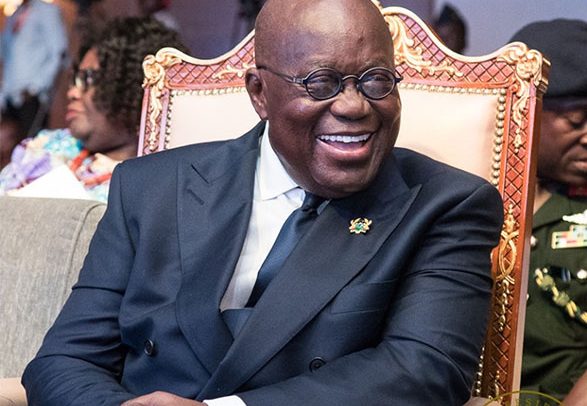 President Akufo-Addo has just released his first batch of appointees for his second term of office.

These are mostly those who would help him manage the office of the President, Jubilee House.

He maintained most of the old hands at the presidency from his first term, key among which is Chief of Staff, Akosua Frema Osei Opare who gets to continue her work.

Eugene Arhin maintains his position as Director of Communication at the Presidency.

The only new faces are Emmanuel Adumua-Bossman, famously known as Carlos Von Brazzi and Fawaz Aliu who have been named Deputy Chief of Staff, with Lord Commey still as Director of Operations.

Sam Ellis becomes Director of Personnel  at the Presidency and Dr. Isaac Owusu-Mensah, another new entrant as Director of Research to replace good old Victor Newman who is now late.

The President however maintained young prodigy legal practitioner, Kow Essuman as his lawyer (Legal Counsel to the President) with the usually quiet but hard-working Michael Ofori-Atta maintaining his position as Director for ECOWAS and Regional Integration at the office of the President.

The appointees are to undertake their duties in acting capacities, subject to consultation with the yet-to-be constituted Council of State. 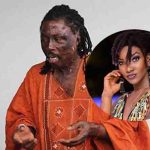 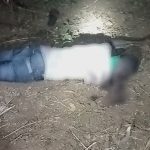 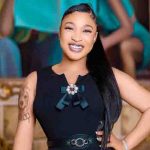 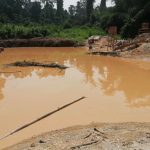 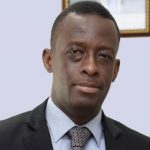