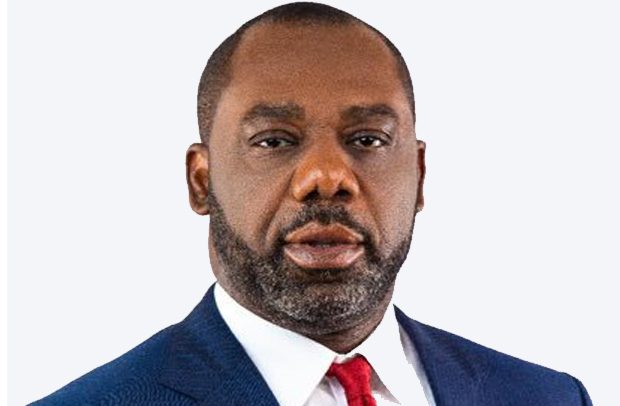 Energy Minister-designate, Dr. Matthew Opoku Prempeh, aka Napo, has assured that revenues that will be generated in the oil sector will be fully accounted for without a pesewa going down the drain.

He said he would work hard to ensure that there would be proper accountability mechanisms in place to prevent oil revenue from getting lost and ensuring a vibrant energy sector.

Napo, who is also the Member of Parliament (MP) for Manhyia South in Kumasi, in the Ashanti Region, gave the firm assurance when he appeared before the Appointments Committee of Parliament last Friday evening.

During the vetting, which lasted a little over two hours, Napo displayed that he has deep understanding on matters concerning the Energy Ministry, and said accounting for oil revenues for the benefit of the country was a major priority.

Napo stated that as Energy Minister one of his core ambitions would be to ensure “affordable universal power for all Ghanaians,” indicating that he would ensure electricity was extended to the hinterlands for national development.

He also said it was his vision that the country would commence the necessary generational needs of power at affordable cost, indicating that he was heading into the Energy Ministry to contribute his quota to positively change the face of the ministry.

On whether it was appropriate to privatize the Electricity Company of Ghana (ECG), the Energy Minister-designate answered in the affirmative, but he was quick to stress that any form of privatization should be done in a way that would benefit the country eventually.

He said since former President Kufuor’s era, the various administrations at some point in time decided to opt for the privatization of the ECG “so my point is, yes, the ECG needs private sector participation, but the privatization should be done to benefit the state.”

He stated that it was about time that local content in the country’s energy sector was given massive support so that more Ghanaian business entities would participate in the sector in a way that the country would benefit properly.

“Our understanding of local content is not just supplying food and water but owning the assets and the resources as well, and we collectively as a country must endeavour to ensure that most people are trained well and certified to be able to play in the industry,” he said.

He lamented over the financial and other challenges facing the Tema Oil Refinery (TOR) presently, and stated that Ghanaians should collectively ensure that TOR would get the renaissance it deserved in order for it operate at the level that would be appreciated.

“We should collectively, apart from the debt overhang which is nearly a quarter of billion, decide that we don’t want to lose TOR. We have to find the right partnerships, managerial infrastructure and equipment to enable TOR work. We also need to invite other refineries into the system to make it (TOR) better.”

He said he would work assiduously to ensure the commercialization of the natural gas resources in the country for accelerated development, and added that when given the nod, he would preside over an Energy Ministry that would implement better and pragmatic policies to boost the sector.

He wondered why bulbs for streetlights placed at vantage points in the cities usually go dead weeks without getting replaced, and he said his administration would look into that issue and solve it.

The Manhyia South MP, who is credited for ensuring the successful implementation of the free Senior High School (SHS) policy as the Education Minister, said the Covid-19 menace had led to what he called “blended education,” whereby students study in class and at home via internet.

He flatly debunked reports that government had stopped Responsibility Allowance paid to teachers, saying that there was no iota of truth in the report.

Proving that he was respectful and cultured, he retracted and duly apologized to ex-President Mahama and former Education Minister, Prof. Jane Naana Opoku Agyeman, over some comments he made about them some time back.

For instance, on the issue of Prof. Agyeman, Napo explained that he never spoke against her in person, noting that he (Napo) only commented about some negative happenings that occurred at the ministry of education during her tenure.

Haruna Iddrisu, the Minority Leader, in his last submission to bring Napo’s vetting to a close, described Napo as a politician who had great potential so he should watch against people that would try to provoke him, and Napo accepted the advice from his colleague in good faith.