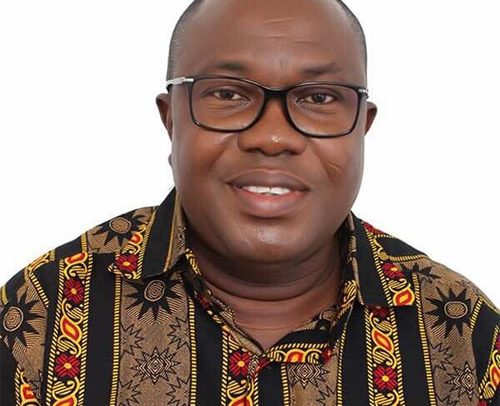 The Council of Elders of the opposition National Democratic Congress (NDC) and the entire parliamentary caucus of the party have met over the disquiet and misgivings that characterized the approval of the ministerial nominees of President Nana Akufo-Addo.

A number of notable NDC members including Sammy Gyamfi, the party’s Communications Director; former MP, Ras Mubarak and former Minister of Tourism and Ambassador of Ghana to Czech Republic, Zita Benson, have accused their leadership in Parliament of betraying their party as far as approving the said ministers is concerned.

But a statement issued by the National Chairman of the NDC, Samuel Ofosu Ampofo, on March 31, 2021, said the meeting between the NDC’s Council of Elders and the Parliamentary Caucus “was conducted in a healthy atmosphere in which the concerns of the teeming members and supporters were adequately ventilated and addressed.”

“Accordingly, the leadership of the party wishes to assure all and sundry that the matters that have provoked public commentary have been dealt with in a manner that will promote and strengthen the cohesion of the party and all its organs.”