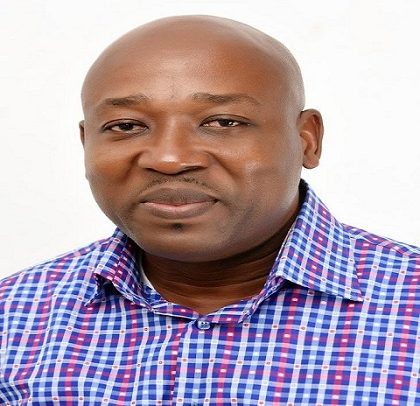 Volta Regional Chairman of the NPP, Makafui Woanya has described the opposition NDC as hypocrites who have taken the region for granted despite enjoying absolute support of the people for years.

He said the NDC after failing to reciprocate the love and loyalty enjoyed from the Volta region over the years want to reap where they have not sown.

They have therefore resorted to propaganda, tribal bigotry, divisive and violent comments to caught sympathies from the innocent and unsuspecting Voltarians.

Mr. Woanya made the statement in Ho when he adressed a press conference in reaction to claims by the opposition that the governing NPP has failed the people of the Volta region.

The NDC at a press conference last week in Ho addressed by the Regional Communications Officer, Kafui Agbleze scored the NPP government 17 percent as far as fulfillment of their promises in the Volta region are concerned.

He said the Akufo-Addo government has performed woefully as far as the Volta region was concerned, hence needed to be rejected by Voltarians in the upcoming December elections.

However, reacting to the comments, the Volta NPP Chairman, Makafui Woanya said “NDC has no moral right” to accuse the NPP of failed promises because that was disingenuous.

He said if the NDC want to still benefit from the support of the region, they should have taken time to account for at least their 8 years tenure of the Mills/Mahama administration.

He said the Volta Region is wide awake and assertive and will not be hoodwinked by the selective amnesia and biased claims of the NDC anymore.

He said “Volta Region is not a property of the NDC. When has it become compulsory for all in Volta to be NDC?”

He noted that NPP unlike the NDC who abondoned most of their projects in the Volta region is committed to deliver on its promises and ensure the Eastern Corridor road, Ho-Sokode dual carriage road, 3rd phase of Adidome five District water project, Ho Youth Resource Centre, Hohoe Astro turf among others will be completed.