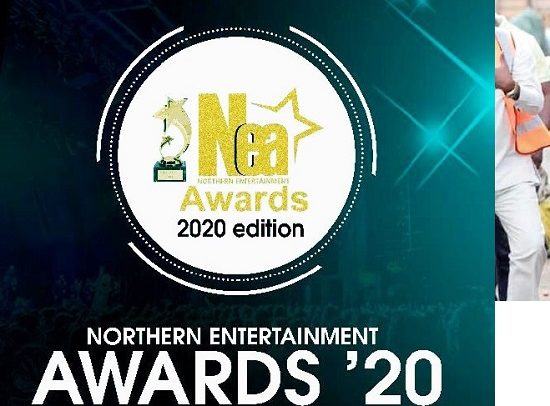 The organizers of the Northern Ghana Entertainment Awards (NEA) have revealed that winners of this year’s awards scheme will be announced via social media and radio broadcast if the COVID-19 pandemic is not contained by April 11, 2020.

A statement signed by the director of communications for the awards scheme, Mr. Abubakari Sadiq, said this year’s awards ceremony had been postponed to April 11, 2020 following the President’s ban on social gathering.

The statement explained that the action had become necessary as a measure to help prevent the spread of the Coronavirus pandemic.

It said “it is our prayer that by April 11, the COVID-19 spread would have been contained for government to lift the ban on public gathering.”

“However, if in the unfortunate situation by Saturday, April 11, is not contained, organizers have no choice than to resort to social media (Live telecast on our digital platforms) to announce the winners of the awards,” It added.

“We sincerely apologize to all nominees, stakeholders and entertainers across northern Ghana for any inconvenience caused by this decision.”

“We would like to use this opportunity to remind the general public to follow the preventive measures issued by the Ghana Health Service and comply with government’s recent directives on public gathering, which are aimed at preventing the spread of the virus.”

The decisions included banning public gatherings and closure of schools and universities for a period of four weeks.

The ban is part of measures put in place to ensure public safety and protection of the Ghanaian population.