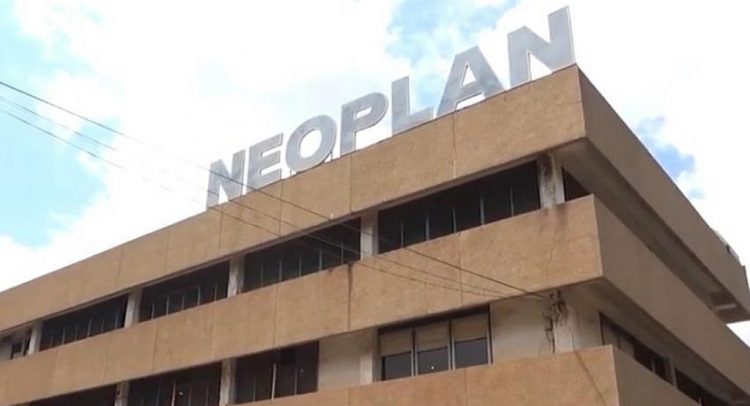 We cannot but join the management and workers of Neoplan Ghana Limited in savouring the good tidings from the Trade Ministry: the company won’t die after all.

A planned lifeline will be lowered to the distressed company, which until the announcement from the Deputy Trade Minister Carlos Ahenkorah, was on the precipice.

Elsewhere in this edition, there is a story about the development for which we can only express gratitude to the authorities for their swift action.

There is no gainsaying it that it does not make sense to allow such a company to die, more so when an automobile industry policy is in the works. Even though we are not privy to the contents of the policy document, we can vouch however it is about providing impetus to the industry to contribute towards the development of the nation.

With Neoplan already a major player and a pedigree of excellent performance to its score sheet such a planned intervention is long overdue, but better late than never.

The deputy minister’s rhetoric question as to who loses in the event of a Neoplan shutdown, we can answer thus: the government and the people of Ghana.

Capturing Neoplan Ghana Limited in the auto policy now in the works is the most assuring gesture from government. We can only ask management of the company to rescind their decision as government majority shareholder in Neoplan explores ways of resuscitating the distressed company.

We are also excited about the possibility of government relinquishing their majority shares in the distressed company. This way, interested persons can invest in the company thereby transforming it into a completely private sector player and freeing it to seek loans and other facilities, which perhaps by the current ownership structure, would be impossible to pursue.

A company which was starved of its usual line of business from 2010 to 2016 must be one with a cat’s life to have survived the highly competitive auto industry for this long.

When normalcy is eventually restored ‒ which we have creditably learnt would be soon ‒ management and staff should double their efforts to regain the lost grounds.

The brand Neoplan does not have to be re-invented, having been around for long.

As we pointed out in a previous commentary, a healthy and productive relationship can establish between this major auto player and the auto technicians and engineering training programmes in our technical universities. After all, the President’s vision is for these now elevated institutions to provide the leverage for the industrial takeoff of the country.

With a burgeoning iron and steel industry occasioned by the establishment of the Ghana Integrated Iron & Steel Development Corporation, a lot can be achieved and sure so with determination.

Mahama Will See Jubilee House Before Him, But Won’t Set Foot In There (1)