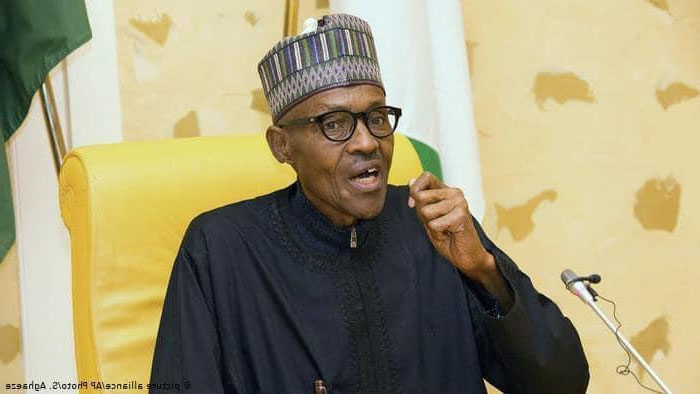 Nigerian President, Muhammadu Buhari has finally lifted the ban imposed on the operations of Twitter in Nigeria, effective from 12am, January 13, 2022.

“The Federal Government of Nigeria directs me to inform the public that President Muhammadu Buhari, has approved the lifting of the suspension of Twitter operation in Nigeria effective from 12am tonight, January 13, 2022.

“The approval was given following a memo written to the President by the Minister of Communications and Digital Economy, Prof Isa Ibrahim,” the Director-General of the National Information Technology Development Agency and Chairman Technical Committee Nigeria-Twitter Engagement, Kashifu Abdullahi disclosed this in a press statement issued on Wednesday.

The Nigeria Federal Government suspended Twitter operations in the country on June 5, 2021, about 222 days ago.

The immediate and remote reason given for the suspension was the alleged unceasing use of the platform by some unscrupulous elements for subversive purposes and criminal activities, propagating fake news, and polarising Nigerians along tribal and religious lines, among others.

These issues were said to be bordering on National Security, Cohesion and the effects of the abuse of the Twitter platform forced the FGN to suspend the operation of Twitter to address the direct and collateral issues around its operations in Nigeria.

The President subsequently established a seven-man Presidential Committee to engage Twitter, and another 20-member technical committee comprising all relevant government agencies was established to engage directly with the Twitter team.

According to the statement, the Federal Government asked Twitter to meet up with some conditions before the removal of the ban, and the social media company has agreed to the conditions, with the execution of the agreement starting this week.

“The FGN has asked Twitter to fulfil some conditions before restoring its services. These conditions addressed legal registration of operations, taxation, and managing prohibited publication in line with Nigerian laws.

“Twitter has agreed to meet all the conditions set by the FGN. Consequently, the FGN and Twitter have decided on an execution timeline, which has started this week.

“Our engagement with Twitter opens a new chapter in global digital diplomacy and sets a new operational template for Twitter to come back stronger for the benefit of Nigerians,” the statement read.

The statement further listed the conditions that have been accepted by Twitter.

“Twitter has committed to establishing a legal entity in Nigeria during the first quarter of 2022. The legal entity will register with the Corporate Affairs Commission. The establishment of the entity is Twitter’s first step in demonstrating its long-term commitment to Nigeria.

“Twitter has agreed to appoint a designated country representative to interface with Nigerian authorities. The Global Public Policy team is also directly available through a dedicated communication channel. Twitter has agreed to comply with applicable tax obligations on its operations under Nigerian law.”

While the Federal Government announced the suspension of Twitter on June 4, telecommunication companies didn’t block access to the social networking site until June 5 after receiving a directive from the Nigerian Communications Commission to that effect.

3 Pupils Knocked Down To Death At Sankore