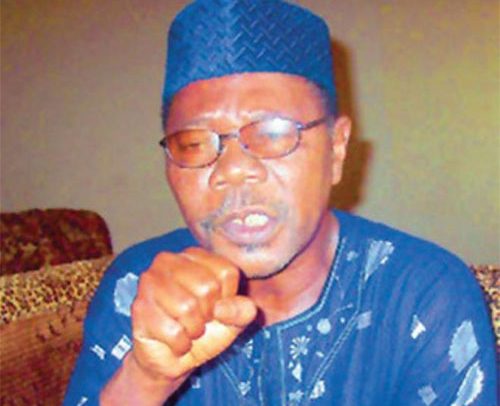 Nigerians on Twitter celebrated Sam Loco Efe, the late prolific comic actor, nine years after his death by sharing his skits and praising his talent.

Sam Loco died in August 2011, but followers of his craft could not wait till August to celebrate him.

It started when a hashtag #samlocoday was initiated by a celebrated Nigerian DJ, Jimmy Jatt.

He tweeted, “Rest on Sam Loco #SamLocoDay. How many retweets can this veteran get?”

This got many others to also tweet to show how much they love the talented actor.

Mr. Loco, who was born in Enugu in southern Nigeria, ventured into performing arts after having formed his own drama troupe in Benin in 1968. He had previously fought on the Biafra side in the Nigerian civil war, a war in which Biafra was significantly outnumbered in manpower and weapons but never in willpower.

He was found dead in a hotel room on Sunday morning, August 7, 2011. The room door was forced open after he had failed to come down after retiring to bed the previous night. At the time of his death, he was considered one of the most successful and respected actors in Africa.