No Bailout For Menzgold Customers 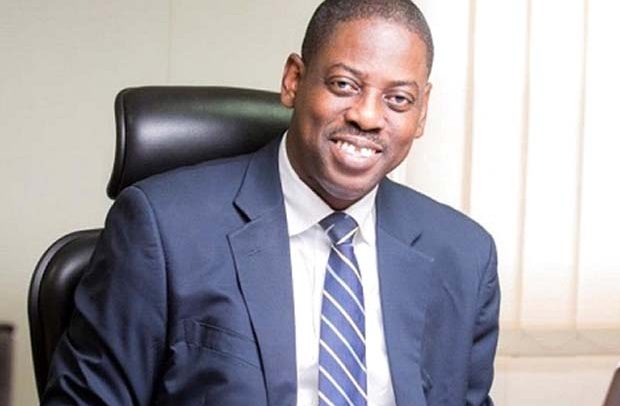 A GROUP of aggrieved customers of the defunct Menzgold Ghana Limited who applied for consideration in government’s ongoing bailout plan arranged for customers of certain resolved companies has been told Menzgold customers are not part of the relief package.

A letter from the Securities and Exchange Commission (SEC), which was reacting to a request by a group for Menzgold customers to be included in government’s bailout plan, emphasised this.

Dated September 9, 2020, the letter addressed to the Coalition of Aggrieved Customers of Menzgold Ghana was signed by Rev. Daniel Ogbamey Tetteh, Director-General of SEC.

SEC indicated that even though it had noted with concern the plight of customers of Menzgold due to “the company’s failure to return clients’ funds, unfortunately, such a request could not be made possible.”

It further noted, “…Your request for inclusion cannot be acceded because the target of the bailout is clearly defined and does not cover Menzgold customers.

It continued, “Additionally, with the President’s directives to fully pay all depositors whose funds were locked up with the failed SDIs and MFIs, an amount of GH¢5 billion was spent. This brings the total expenditure on financial sector interventions as at June 2020 to GH¢18.6 billion (4.8 per cent of GDP). Government has also committed an amount of GH¢3.1 billion (0.78 per cent of GDP) towards supporting investors in failed asset management companies regulated by the SEC.”

“Please be informed that Menzgold was not an asset management company regulated by SEC,” it added.

In a related development, the Chief Executive Officer of Menzgold, Nana Appiah Mensah, has announced a new venture – Zallywood, a real estate business.

According to JoySMS, which made this known, the businessman wrote on his official twitter page that he had secured over 4000 plots of land, intended to site a ‘new smart city’ for his clients.