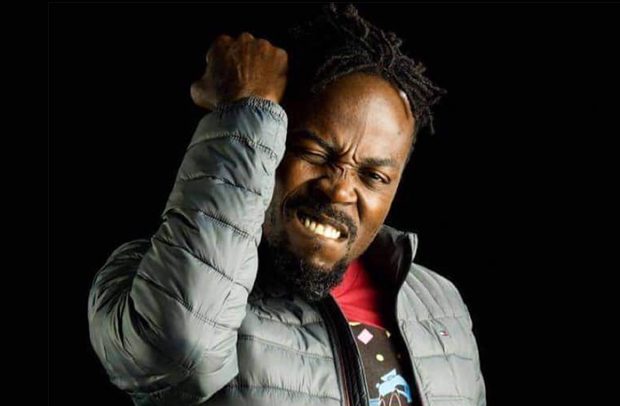 Nominees for this year’s edition of the annual Ghana Music Awards-USA (GMA-USA) were released last Saturday by the organisers of the event at a ceremony held in New Jersey in the United States of America (USA).

The event, which was attended by a number of personalities including Chris Attoh, Koo Fori, Kwaw Kese and a host of others, witnessed live musical performances from some of the artistes who graced the event.

GMA-USA is designed to celebrate and honour Ghanaian entertainers in and outside the country; and aims to extend the advancement of the Ghanaian music industry at home and abroad.

The main award ceremony, according to the organisers, will take place in Tropicana Hotel, Atlantic City, New Jersey, on August 28. It will see some of the biggest acts from both Ghana and the USA vying for honours in various categories.

This year’s edition of the awards scheme has 34 categories in which nineteen (19) of the categories have been dedicated to Ghana-based artistes and the remaining fifteen (15) for their compatriots living in the US.

A tall list of artistes such as gospel act Diana Antwi Hamilton, Stonebwoy, King Promise, KiDi, Kuami Eugene, Sarkodie, Akwaboah, Phrimpong, Medikal and a host of other celebrated Ghanaian artistes made it to the list of nominees for the event.

The maiden edition of the GMA-USA, which was held in October, last year, saw Sarkodie taking home the Artiste of the Year award.

The event witnessed performances from acts such as Fameye, Eno, Keche and comedian Waris.

The World In A Meltdown Mode