Nothing Wrong With Collaborating With Secular Musicians-Yaw Sarpong 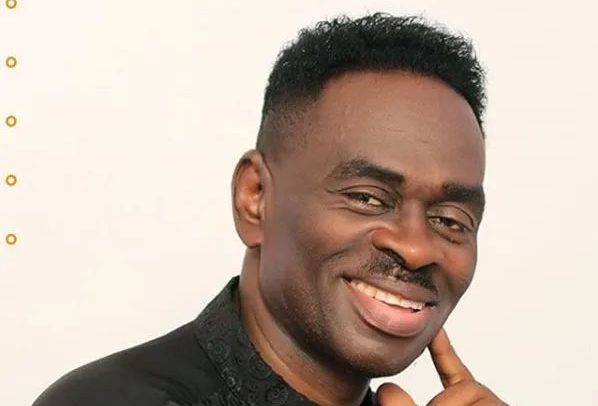 “The fact is that in the Bible Jesus told us that we should go out to those who haven’t seen the light if we believe we have seen the light we should let them also see the light. If they are in the world we are supposed to bring them back to God,” he told Rebecca Darko of JoyNews.

His statement comes after his collaboration with rapper Sarkodie on their song ‘Ahobrase3’ and subsequent mumbling by some gospel music industry players that gospel musicians should put an end to collaborating with secular acts.

“Sarkodie is a very humble musician, he supported and put his weight behind the song. He is a very good musician and we have more to do together,” he revealed.

Meanwhile, Yaw Sarpong has announced there are more collaborations with secular artistes on the way.

He has other songs with Sarkodie, Kofi Kinaata, Samini and Stonebwoy that are yet to be released.

‘I Hate It When People Lie’