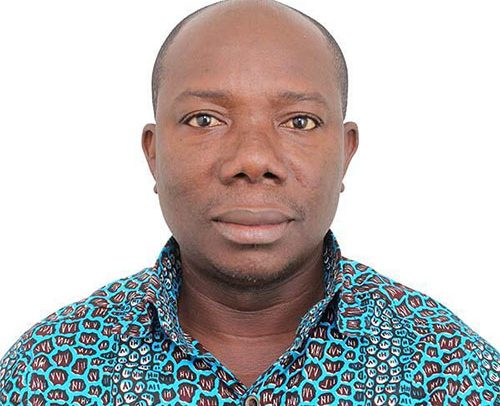 The National Parliamentary Vetting Committee (NPVC) of the New Patriotic Party (NPP) has released a list of parliamentary aspirants it has approved to be cleared to contest the Primaries.

The list was signed by Evans Nimako, Director of Research and Elections, NPP.

According to the list, those approved in the Ashanti Region include Joseph Owusu, Sekyere Afram Plains; Alidu Seidu, Asawase; Mohammed Salisbury Bamba, Ejura.