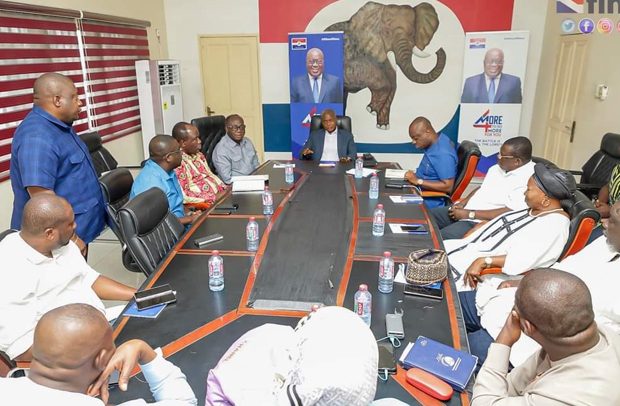 Newly elected executives of the New Patriotic Party (NPP) have formally taken over the affairs of the party as the old executives officially handed over and rendered accounts today July 21, 2022.

The new executives, led by National Chairman, Stephen Ayesu Ntim were sworn in on July 17 in Accra after the party’s delegates’ conference at the Accra Sports Stadium.

The longest-serving national officer, John Boadu, lost in his election bid for the General Secretary position, notwithstanding the fact that 15 of the 16 regional chairmen of the NPP had publicly declared their support for him before the election.
With 2,524 votes, he lost the position to Justin Frimpong Kodua, Chief Executive Officer (CEO) of the Youth Employment Agency (YEA), who garnered 2,837 votes.

Danquah Smith Buttey got 2,982 votes to clinch the First Vice-Chairperson position, with Rita Talata Asobayire being demoted from the first vice polling 2,927 to become the neew Second Vice-Chairperson, while Alhaji Masawudu Osman, a Techiman-based businessman beciming the Third Vice-Chairperson with 2,128 votes.

Organised under the theme, ‘Holding Together, Working Together’, the 2022 national delegates conference of the NPP held at th3 Accra Sports saw over Six thousand, seven hundred and thirty delegates voted to fill eight national executive positions, which were contested by 47 candidates.

The delegates were made up of constituency, regional and national executives; metropolitan, municipal and district chief executives (MMDCEs), NPP MPs, Ministers of State, members of the external branches of the party and members of the NPP National Council.

The conference commenced last Friday July 15 but the elections were held from about 6pm to 12 midnight last Saturday July 16, followed by the counting and collation of results, and ending with the declaration of results about 4:30am on Sunday July 17. 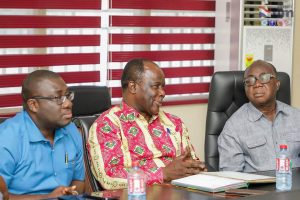 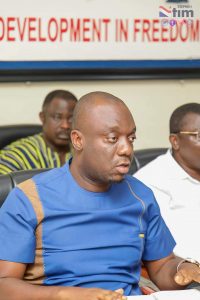 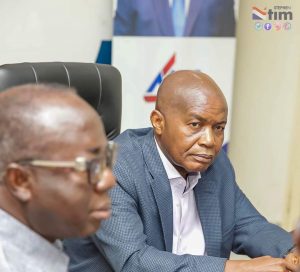 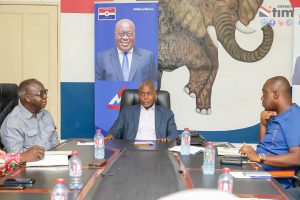