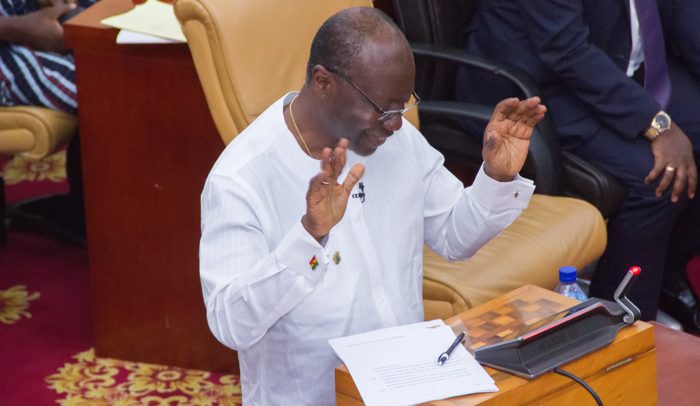 This follows the New Patriotic Party lawmakers decision to rescinde their threat to boycott the presentation of the Budget if Mr Ofori-Atta was the one going to present it.

The Members of Parliament (MPs) were calling for the dismissal of the Minister and wanted another person other than Mr Ofori-Atta to do so.

However, an intervention by the NPP leadership and the President made them to stand down their decision and agree to allow Mr. Ofori-Atta to present the statement.

The budget is expected to outline a number of revenue measures for the ensuing year.

It is also expected to inspire confidence in the economy as the country engages the International Monetary Fund (IMF) for a programme.

The economy has been going through struggles with the local currency performing badly against the major trading currencies especially the Dollar.

Inflation rate has increased to 40.4 percent.

The 2023 budget is expected to address these factors and others to bring relief to the citizenry.