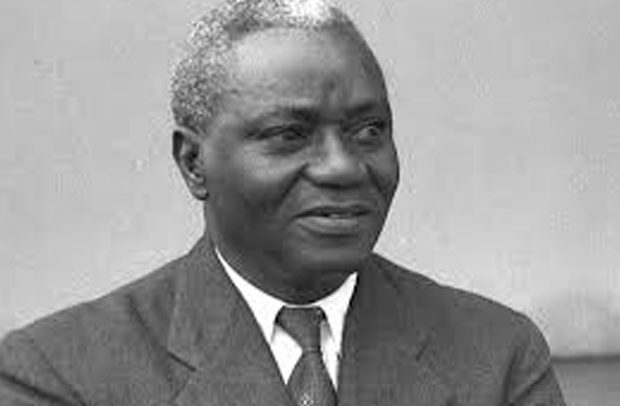 The Ofori Panin Fie, the seat of the Okyenhene at Kyebi, has said that the financing of the J. B. Danquah Memorial Centre at Kyebi was not through the sole effort of the government.

Responding to claims on Accra FM in a statement, the Ofori Panin Fie said the agenda “was an abysmal attempt to misinform the populace.”

Signed by the Akyem State Secretary, D. M. Ofori-Atta, the statement said ex-President John Agyekum Kufuor in 2006 commenced the construction of the facility at Kyebi.

“The project was abandoned by the Mills/ Mahama administration and was later completed in 2018 through the advocacy of the Akyem Abuakwa Traditional Council and sponsorship by Huawei Ghana, a Chinese telecommunications company,” the statement disclosed.

It added that the facility was named the J. B. Danquah Memorial Centre in commemoration of the late J. B. Danquah’s outstanding contributions to the birth and development of Ghana.

The statement thus reiterated that the J.B. Danquah Centre was not financed by the Ghanaian taxpayer’s money nor is it a family property of the Ofori Panin Fie, saying, “It is the property of the Ghana Library Authority and is meant for public use by members within and without the community.”

“We wish to admonish all journalists to remain decorous and professional in their reportage and desist from the publication of misleading information to ensure the continual dignity of the media space,” the statement said.

The J. B. Danquah Centre houses an ultra-modern ICT lab donated by the Yamoransa Foundation for the teaching and learning of ICT with special emphasis on STEM (Science, Technology, Engineering and Mathematics) subjects, a Maker Space also donated by the Yamoransa Foundation for the teaching of robotics engineering as well as the construction and development of virtual reality-based applications, games and applications of 3D printing, a GIFEC zonal office which is a 30-seater ICT lab purposed for the teaching, learning and application of ICT. The facility also houses a library, an EC office and a radio station.