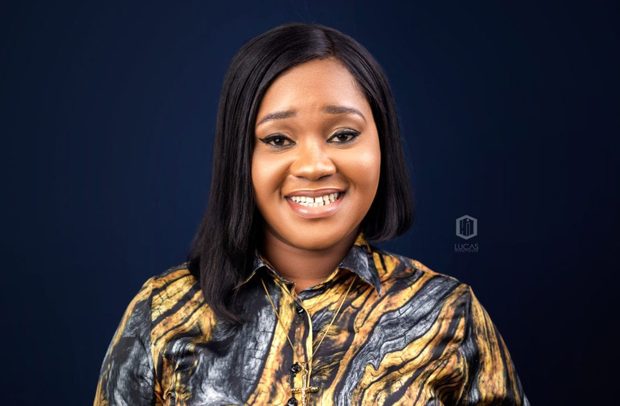 Ohemaa Eunice, who is credited with a number of songs which include ‘Si Nkete’, ‘Onwawani’, ‘Me Hw3 Wo’, ‘M’ay3 Yie’,  and ‘M’aseda’ among others, has a number of songs to her credit and has been nominated for the Uncovered Artiste of the Year.

Her manager, Hubert Steele-Dadzie, said ever since she joined the gospel music scene, Ohemaa Eunice has had so many testimonies through her songs from the public.

According to him, he was not surprised that Ohemaa got GMA-UK nomination.

He said Ohemaa Eunice, who started singing at her tender age, has managed to groom herself very well to meet the challenges ahead of her.

The manager indicated that his outfit decided to sign Ohemaa Eunice because “She has the talent; she is very good and marketable and she has what it takes to meet the demand of music lovers in Ghana and beyond.”

He was grateful to Ohene Darko, UK-based music producer and the Chief Executive Officer (CEO) of Fire Light Records for promoting the music and brand of Ohemaa Eunice on both local and international music platforms.

Hubert Steele-Dadzie revealed that the gospel musician is billed to perform on a number of music platforms in Europe, adding that she also has plans of a collaboration with some of the Europe based international acts.