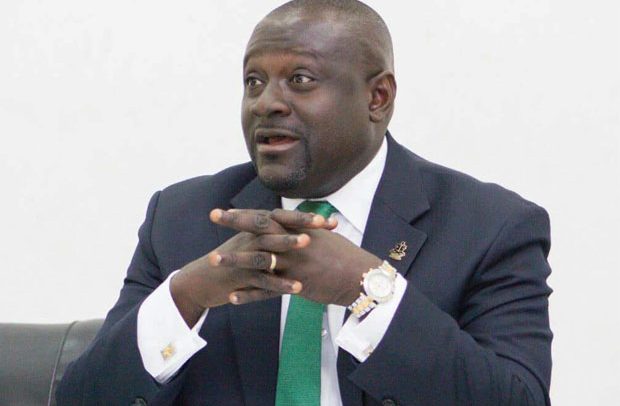 PARLIAMENT HAS approved the sum of GH¢11,896,477,566 requested by the Finance Minister, Ken Ofori-Atta, as an additional expenditure to be made by the government for the 2020 financial year.

The motion was moved on Thursday, July 23, 2020 by Mr. Ofori-Atta when he presented the mid-year review of the 2020 Budget Statement and Economic Policy of the Government, and was seconded on Monday, July 27, 2020 by the Chairman of the Finance Committee, Dr. Mark Assibey-Yeboah, last Monday.

According to him, the GH¢11,896,477,566 is expected to help the government to finance projects due to revenue shortfalls and budget deficit created by the impact of the coronavirus (Covid-19) pandemic.

Contributing to the debate prior to the approval of the mid-year review of the 2020 Budget Statement and Economic Policy of the Government, Majority Leader, Osei Kyei-Mensah-Bonsu, said the New Patriotic Party (NPP) government had managed the economy better than its predecessor, the erstwhile Mahama NDC government.

He juxtaposed the realities of the eight years of the NDC governance and the three years of the NPP administration, and quoted the Finance Minister as saying “the economy that the NPP inherited was in a very bad strain, in a very bad shape, suffocating under a mixed weight of debts, arrears, very high cost of living, high youth unemployment and the worst growth rate since 1994.”

“Mr. Speaker, this meant that average rate of growth in agriculture under the Akufo-Addo’s regime was 5.2 per cent,” the Majority Leader pointed out and added that 2.9 per cent was registered under Mahama.

He explained that the NPP government registered an average growth of 5.9 per cent “as compared to the shambolic growth rate of 2.2 per cent in agriculture registered under ex-President John Mahama.”

He made similar comparison in the areas of mining, oil and gas, water and sewerage, and service and asserting, saying “facts don’t lie, regardless of propaganda.”

However, the Minority Leader insisted that the NPP government had not performed better than the NDC government, and described the 2020 mid-year review and economic policy statement as nothing but “a party’s manifesto.”

Making reference to the budget statement, the NDC MP for Tamale South said the Finance Minister stated that it would require GH¢100 billion of spending and investment inflows to fully fund the “initiative under the CARE programme in 2021 to 2023.

“Mr. Speaker, 2021 and 2023, the Minister will not probably know his political future and therefore that is a manifesto promise,” he asserted and added that GH¢100 billion was more than the overall budget of 2020—GH¢98 billion.