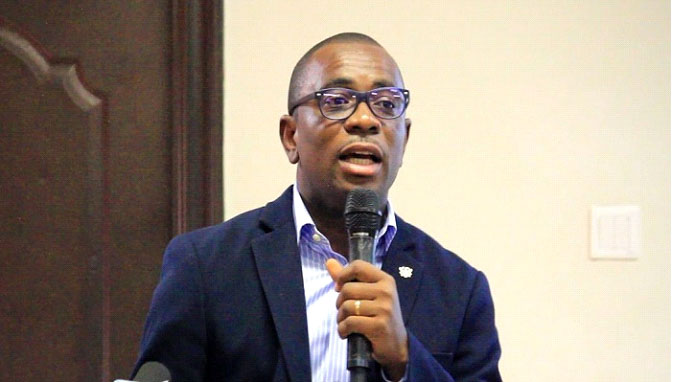 Parliament has approved a total amount of GH¢512,575,692.00 earmarked for the Ministry of Railway Development for the implementation of its programmes for the 2021 fiscal year

A total of GH¢397,022,497 out of the amount will be used for rail transport, while  GH¢115,553,195 will be for the management and administration purposes, with key priority programmes, projects and activities targeting the Kojokrom-Manso rail line, Manso-Huni Valley line, Kaase-Adum, Kaase-Eduadin and Eduadin to Obuasi lines.

The government said the ongoing construction of a standard gauge railway line from Kojokrom to Manso, covering a distance of 22km would be continued.

The project, which is being funded by the Government of Ghana, is expected to be substantially completed by the end of 2021 for the official handing over in February, 2022.

For the Manso to Huni Valley, the implementation of the contract signed in June, 2020 for the continuation of the standard gauge construction works would be pursued in 2021, the government added.

“The contract also includes the conversion of the narrow-gauge tracks between Takoradi and Sekondi to standard gauge and the development of standard gauge tracks from the Takoradi Station to the Takoradi Port for efficient and effective access for cargo handling,” the Chairman of the Committee on Roads and Transport, Kennedy Nyarko Osei, reported.

According to him, the project will be funded by a €500 million loan facility which has been approved by Parliament; and added that the contract for the development of the section of the Western Railway Line from Kumasi (Adum) to Kaase, covering a distance of 6km was signed on August 18, 2020, and would be funded by the Government of Ghana.

He stated that the section of the Western Railway Line from Kaase to Eduadin (approximately 12km), which was signed on December 1, 2020 would also be funded under a loan facility being sourced.

“With regard to the section from Eduadin to Obuasi, covering a distance of 51km, the contract dated 29th September, 2020 will be implemented with funding through a loan facility being sourced by government,” said Mr. Osei.

For development of the Eastern Railway Line on standard gauge, he indicated that the procurement process would be finalized to enable contractors to mobilize on site in 2021 to undertake the construction of the new 330km standard gauge Eastern Railway line from Accra/Tema to Kumasi under a public-private partnership arrangement.

“The ongoing construction of a new 97.7km standard gauge railway line from the Tema Port to Mpakadan to connect with the Volta Lake transport system will be completed in 2021. This line includes the construction of a major railway bridge measuring 300m across the Volta River between Senchi and Old Akrade.”

The Olympic flame starts its final leg to Tokyo. Some suggest this day should never have come